What holidays are celebrated on June 25

June 25 – day, rich for holidays and important dates. First and foremost it is a Day of friendship and unity of Slavs and the Day of the seafarer. In addition, this day has been the independence of the countries of the former Yugoslavia. The name day of 25th day of the said Anna, Maria, Ivan, Arseniy and Stepan. 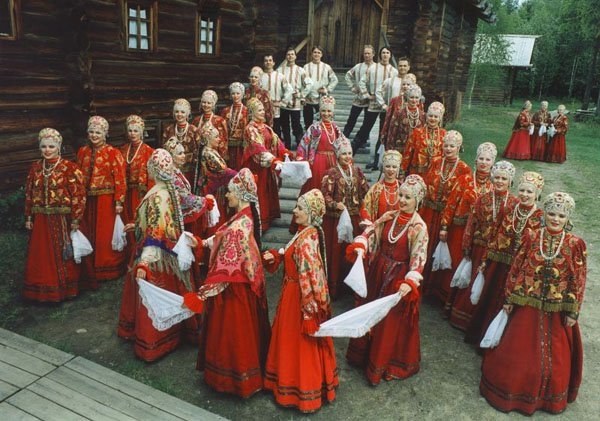 Day of the seafarer

25 Jun – a professional holiday of those who linked their lives with the sea, seafarer's Day (also known as a Day sailor). A memorable date was established quite recently, in 2010, resolution No. 19 signed by the member States of the International Maritime organization at a conference in Manila.

The establishment of the holiday grew out of the need to draw attention to the work of the merchant seamen, which, statistically, is up to 80 percent of all world trade.

In the world there are 1.5 million professionals connected to the sea, and their contribution to the economy cannot be overemphasized.


Day of friendship and unity of Slavs

June 25 is an important date for 270 million Slavic Day of friendship and unity. The holiday was established in 90-ies of XX century with the aim of preserving cultural heritage and historical memory of the fraternal peoples. It all started with the signing by Russia and Belarus of the agreement on mutual cooperation is not equal. The impetus for the establishment of a significant date was the collapse of the Soviet Union on its former territory formed many independent States, and there is a need rethinking and partnerships in the changed realities.

Today with the greatest enthusiasm the Day of friendship and unity is observed by Russians, Ukrainians and Belarusians.

Statehood day in Slovenia and Croatia

On 25 June 1991 Slovenia and Croatia seceded from Yugoslavia. Since then, every year on this day Slovenes and Croats celebrate the Day of statehood (not to be confused with independence Day). In both countries this day is a public holiday, followed by gala events.

The day of the Augsburg confession

June 25 marks an important Lutheran holiday – the Day of the Augsburg confession. Memorable date related to the events of 1955, when Protestantism in Germany has finally won the right to exist. Augsburg confession called the main provisions of the faith of the early Lutherans, made a companion of Martin Luther, the theologian Philipp Melanchthon in 1530. In the period from 1946 to 1947 gg between Catholics and Protestants were implacable war, called the Schmalkaldic and ended in victory for the Catholics. However, on 25 September 1955 between Charles V and Protestant rulers of the land was concluded Augsburg religious peace, which legalized Lutheranism.
Is the advice useful?
Присоединяйтесь к нам
New advices