How to obtain Russian citizenship to citizens of Kazakhstan

There is a "Law of the Russian Federation on citizenship", which presents the conditions for obtaining citizenship. In 2003 the law was presented, amended, by which certain categories of people can obtain citizenship under a simplified scheme. 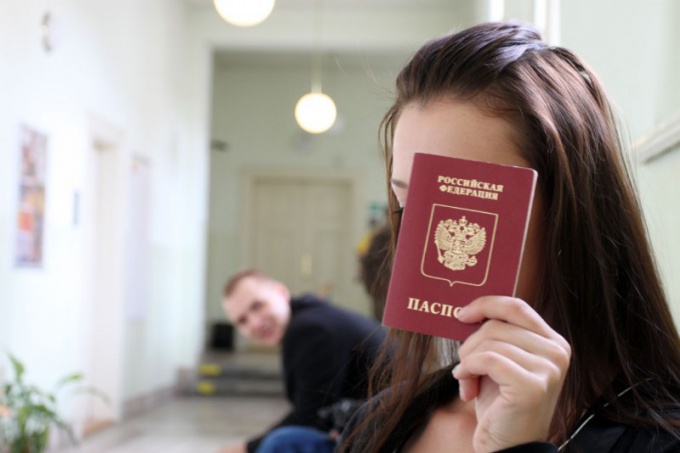 Related articles:
You will need
Instruction
1
As already noted, to obtain citizenship under a simplified scheme. However, in most cases, there is common, which may be foreign citizens or stateless persons, be sure to under 18 years and capable. In addition, the applicant must continuously reside in the territory of the Russian Federation not less than five years. The term "continuously" means that the person must not leave the country for more than three months per year.
2
From a future citizen of the Russian Federation is also required to abide by the laws and Constitution of the country, have the necessary means of livelihood (legally obtained), and importantly, the applicant must be fluent in the Russian language. It should be noted that to obtain Russian citizenship will have to renounce their previous.
3
There are exceptions for the duration of the period of stay on the territory of the country. For example, citizens with high achievements in science, art, technology, culture, or having demand in the Russian Federation the profession, can apply for citizenship after living in Russia for a year.
4
To apply under the simplified scheme have the right of foreigners or persons without citizenship, having at least one parent - RF citizen. But please note that a parent (or parents) must reside permanently on the territory of the country. Under the category of faster citizenship are those who lived on the territory of the former member countries of the Soviet Union and possessed the citizenship of the USSR.
5
To obtain Russian citizenship in the short term can and individuals who have graduated from secondary or higher institutions of Russia. However, there is one limitation that these persons have to be citizens of the former Soviet Union countries or to get an education not later than 1st July 2002.
Useful advice
While in Russia, you may submit your statement in territorial body of the FMS at place of stay. If you are outside of the Russian Federation, then the application possible at the diplomatic mission or Consulate abroad.
Is the advice useful?
See also
Присоединяйтесь к нам
New advices