How to earn the stars of show business

The stars of show business – the rich and successful people. The cover of the fashion magazines are full of their faces, on TV talk about them very much. Ordinary people are interested in the question what fees they receive for their glory. As a rule, stars are silent about this, but on the income of some of them became known. 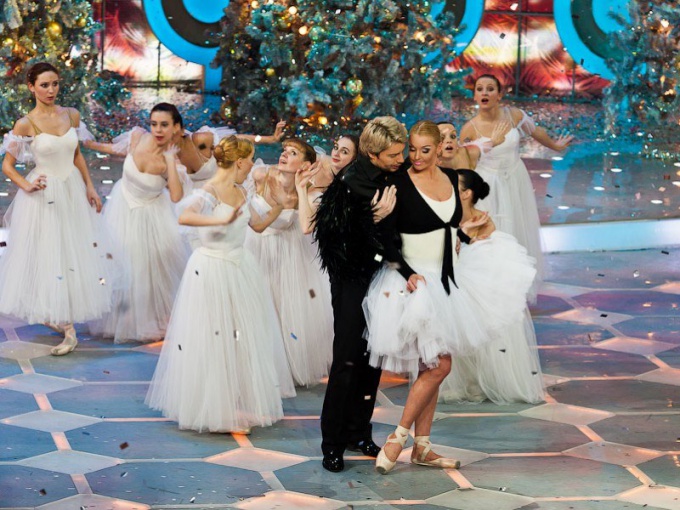 The richest singers of the Russian stage

Philip is honored by the king of Russian pop stars. For more than 25 years he generously bestows fans with their talent. However, in recent time more time was given to his daughter Alla-Vitoria, which acquired two luxury home on Rublyovka and in Miami. Such gifts cost the king of 17 million dollars. Media say that the annual income Kirkorov is approximately $ 8 million.


Stas Mikhailov became famous as the most arrogant and capricious singer among Russian artists. Accompanists just frown at the mention of his name, as for their performances at private parties Stas takes the amount which is 1.5 times higher than the one that requests for the same event Kirkorov. According to some of the same media, the singer makes in a year about $ 20 million.

Despite the fact that their main fees stars receive from private corporate parties, Grigory Leps often prefer to speak with concert tours. The singer enjoyed success, his CDs sell well, and performances are planned for the next few years. Leps earns approximately $ 7 million per year.


Not the last place in terms of income is Dima Bilan. A large part of their income, according to him, he receives from filming in advertising. For one of the advertising contracts he earned 500 thousand euros. For the year his income is approximately $ 5 million.

The fees of the singers for one performance

Sofia Rotaru, Alla Pugacheva, Nikolai Baskov and Irina Allegrova receive for the performance fees in the range of 30 to 55 thousand dollars. They came in first place in the rating of Russian artists fees TOP 100.

One show stars lasts about 30-40 minutes.


Some celebrities claim that the stars are not so rich. But, as is evident from their fees, it is not so. And yet we cannot say that these performers don't deserve such earnings, because they are pleased with their magnificent voices a large number of people, their talent can only be admired. Moreover, to be a star is, in fact, is not easy work.
Is the advice useful?
Подписывайтесь на наш канал