What if husband comes home later

To stay in the service or with friends after work. But if this is repeated daily, rare wife will look at it approvingly. Can inadvertently appear to thoughts about adultery or other excitement, so you should talk with your husband, but delicately. 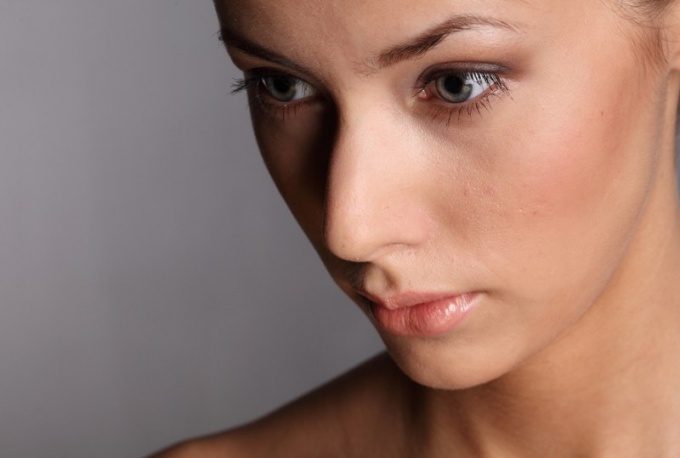 Related articles:
Understand the situation. It's one thing if the husband comes home late from work. While problems in business or in the reporting period, such delays can be understood. Ask the man why he is late and when you can arrive on time. Don't make a scandal, reveal that you need and therefore are waiting for the return. "I miss you and I want to spend more time together, can you come in early after work?"

Talk about it being late

Start the conversation correctly. Let it rest after coming home to dinner, and when he's in a good mood, offer to speak. Don't raise your tone, do not throw accusations, you need to show that you don't like its late arrival, because you are bored. Children want to spend time with his father. Build phrase is not "you should..." and "I need...", then he will be able to look at the situation from your side.

If talking does not help, and he continues to stay on the job, let go of the situation. Not heat him dinner, go to bed, not waiting for him, go out with friends, so he'd feel in your place. Perhaps this tactic will help to sober him, and he will think about his behavior.

The reason – the other woman

But sometimes the problem is not in work. If the late husband called you at work, and he left two hours ago, so the cause of the other. No need to make a scene, make sure to treason and to collect evidence.

Watch him. What kind of mood he comes home from work? Overtime is exhausting, causing fatigue and irritation, and the mistress, on the contrary, elevates mood, gives energy, and it will smile more often. Often men feel guilty and free wife gifts for no reason. Changes not only the behavior, but the way it changes the closet, suddenly starts to use perfume and hair gel.

To hide relationship with another woman is not easy. Once is enough to look at his phone and see messages. If he did not leave the phone unattended or leaves the room to answer the "colleague" is suspicious.

In a pinch, you follow him after work. Be near his work during the end of the service, and then we'll see where he goes and Dating. You can take some photos on the phone so he could not escape.

When you will know exactly what husband comes home late because mistress, you can make a decision. Either you turn a blind eye to it, or present evidence and require their separation, or walk away from a cheating spouse.
Is the advice useful?
Присоединяйтесь к нам
New advices