Why the child has dark circles under eyes

If the child has dark circles under the eyes are clearly visible and hold for a long time, it makes sense to seek the advice of a pediatrician. The doctor on the basis of the survey can either make suggestions, or send to the doctor of narrow specialization – endocrinologist, allergist, ENT, etc. In any case, parents need to know the cause of dark circles. 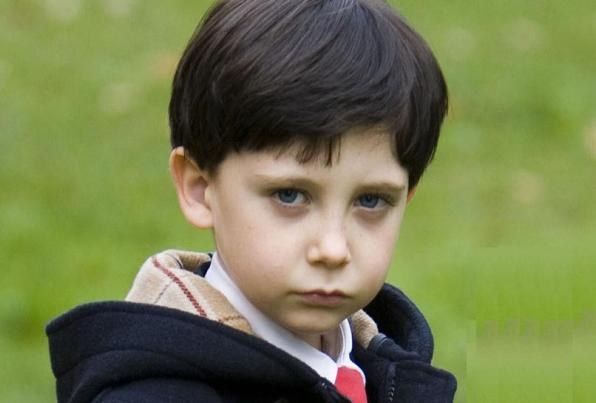 Examine the skin around the eyes have a spouse, your parents and parents of spouse, other close relatives. Analyze the information received. Many of them have dark circles under the eyes, which are kept almost from birth? So it's individual anatomical feature of your family. The vessels are too close to the surface of the skin, the blood in the capillaries shines through.

If in addition to dark circles under the eyes you see the child's pale skin, fatigue, constant drowsiness, lethargy, suspected anemia. Anaemia, or anemia, the so - called condition in which the blood is fixed to the low level of erythrocytes (red blood cells). The skin is pale in anemia, therefore, in places where the skin is also more and thin, with blood vessels showing through.

Emotional and physical overload is one of the most common causes of dark circles under the eyes of a child. Schedule too tight – kindergarten or school clubs, groups, studios, classes, tutoring – all this and more depletes the child mentally and physically. And this is sometimes a plus irregular sitting front of a computer monitor or watching TV in conditions of the poorly ventilated rooms. The child becomes nervous, irritable, and under the eyes for a long time "spells out" dark circles as an indication of the lack of oxygen in the blood.

Often dark circles under the eyes of a child "telling" about the Allergy. When the background of allergic reactions "clogged" nose, and blood flow for that reason is violated, the blood expands (inflates) the veins, they Shine through the thin skin, and is visually perceived as dark circles around the eyes.

If the child is prone to frequent colds, constantly has strep throat, he may develop chronic staph infection (this disease of the throat caused by Staphylococcus aureus). Confirmation of tonsillitis can serve as enlarged tonsils, yellow or white coating on them. And one of the side symptoms are dark circles under the eyes.

Have a lot of dystonia symptoms. Sometimes vague, blurry. The child may complain of dizziness, stuffiness, sweating, fatigue even after sleeping, headache, localized mostly in the temporal region. Externally this is manifested by pallor, slow movements, drowsy appearance, moods and dark circles under the eyes.
Is the advice useful?
Присоединяйтесь к нам
New advices