Who are Siamese twins

Their names were Chang and eng. These brothers from the city of Siam, situated on the territory of modern Thailand, was literally tied to each other – their bodies were a single entity. In honor of these two was given the name congenital anomalies, known as the "Siamese twins". 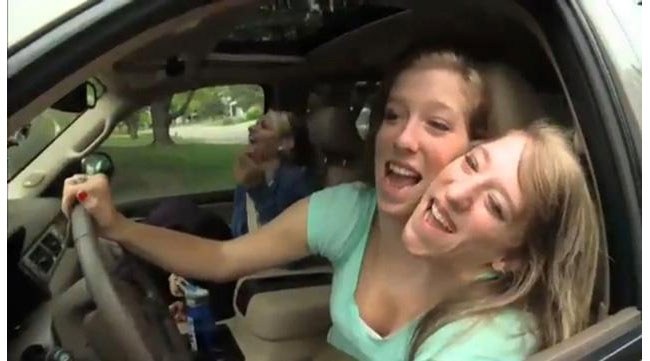 Related articles:
Often called Siamese twins conjoined twins, but the term is not quite correct. The bodies of such people is not fused in the womb, they are formed and developed in this form initially. According to medical statistics, for every 200 000 births are one such case. However, more than half of these children die in infancy, and often do causes a miscarriage, but about 25% survive.

Look this anomaly in different ways. Gemini can be connected from the waist to the sternum, in the region a pile of cells, back, there are even cases when United were head.

Why some are born Siamese twins

About the causes of the birth of such people scientists thought for a long time. For example, the French surgeon XVI century A. the Pair thought it was a result of either "the wrath of the Lord," or improper behavior during pregnancy: a woman wore tight clothes, wrong sat. To get to the true reasons for the first time in the twentieth century held, Brochard.

This German researcher who experimented on embryos of frogs, when one of the embryos of other particles. In most cases, they were killed, but some survived and turned into Siamese twins. This meant that in a cellular array, which is formed by division of the zygote, there is a organizer that manages its self-organization. In humans, this process, called gastrulâciej begins 12 days after conception.

After the experiments. Brosend it took several decades of research to understand how the organizer. This lump of cells located near the dividing embryo deep furrows. In 1994, genes isolated from tissue-organizer was selected signaling molecules. Thanks to them, the cells of the embryo in contact with this tissue receive commands that determine their further development.

All of these seven molecules, one of them retinova acid. How it works, can be traced to such experiences is to tear off the tail of a tadpole and treated the wound retinova acid. Instead of one tail will grow a few. If retinova acid too much, the human embryo also have extra body parts, up to a full doubling. Excess of other signal substances called "N-sonic", leading to the doubling of the face.

Here and there are Siamese twins. The principle of "what is hidden in the norm, obviously in pathology" is most pertinent.

Can you help Siamese twins

To say that the life of conjoined twins is hard – it means nothing to say. Until the later of the time the way these people were one in a booth or at the circus arena. Now take care of them, as well as about other persons with disabilities. But is it possible to give them a full human life, dividing by surgery?

Alas, not always. It is impossible to separate the twins if they have a common heart, liver or other vital organs. But at the end of the XVII century, a German doctor Koenig has shared the Siamese twins, connected only by skin, fatty tissue and connective tissue. In 1888 in France has managed to divide the Indian girls Radica and Dodito. One of the sisters was sick with tuberculosis, and the operation was done for the sake of the other. However, the healthy sister was worried sick for two years only.

Sometimes the birth of conjoined twins poses a difficult moral question: save one of the children is possible only by sacrificing others.
Modern surgery allows you to split even twins with accrete heads, however, only a quarter of patients survive. Patients understand this and often say, agreeing for the surgery: better death than such a life!
Is the advice useful?
See also
Подписывайтесь на наш канал