What kind of food is recommended for increased flatulence

Flatulence – a natural process which occurs in the intestine. If the body is all right, he's not giving the person discomfort. However, flatulence, appearing in various diseases of the gastrointestinal tract or improper nutrition, can be a very unpleasant thing. 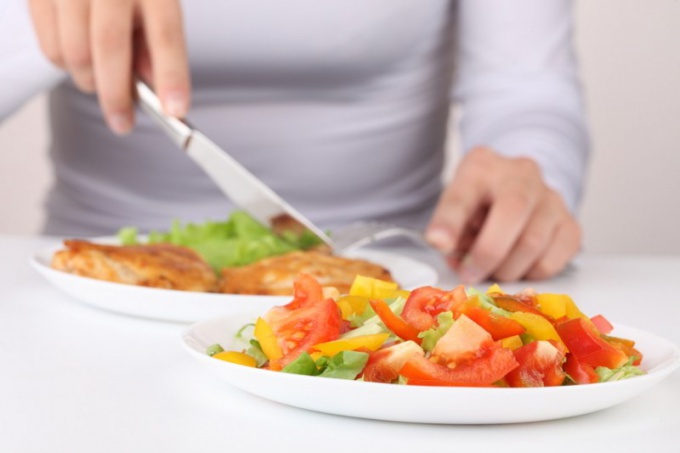 Flatulence in humans has two sources. The culprit might be the air swallowed during eating or gases produced by the bacteria operating in the intestine. Excessive swallowing of air results in a hasty meal, as well as the habit of talking with his mouth full, Smoking, chewing gum and drinking carbonated beverages. Flatulence can cause and the use of certain types of carbohydrates, which in the course of evolution humans have not adapted to digest. As a result, the cellulose, chitin, lignin and pectin fall within the large intestine and become food for bacteria, which emit gases.

Malfunction of the gastrointestinal tract can also be the cause of high gas formation. You should consult the doctor and to exclude enzyme insufficiency, impaired motility, bacterial composition of the intestine or problems with absorption.

What can you eat when excessive flatulence

To get rid of the gas, eliminate from your diet foods that provoke him. These are legumes, apples, cabbage, white bread, pears, beer, and carbonated soft drinks. It is desirable to avoid combining protein and starch food. Meat and potatoes also should eat separately. You will benefit from milk products, but milk in this situation it is better not to drink, as the lactose often provokes flatulence. Useful are crisp cereals, particularly millet and buckwheat. Preferably the vegetable is cooked: you can make salads from boiled beets or carrots. The meat that is present on the table, should be exclusively boiled. Choose wheat bread, wholemeal. At the time diets do not visit restaurants with exotic cuisine. The use of unfamiliar dishes can also lead to dire consequences. If you are ready to switch entirely to homemade food, choose places with Russian and European cuisine and order a familiar dish.

It is important not only what you eat but how you do it. Do not overload your stomach, eat small portions four to five times per day. During meals don't talk, don't read or watch TV to avoid swallowing air. Observing all the guidelines, you will be able to get rid of the gas.
Is the advice useful?
See also
Присоединяйтесь к нам
New advices