Why do the Mantoux test

A Mantoux test done for over a hundred years, and still there is disagreement on this issue. Parents in recent years have increasingly began to refuse to vaccinate their children against infections, believing vaccinations are dangerous. However, people who become ill with tuberculosis, is becoming more and more every year. 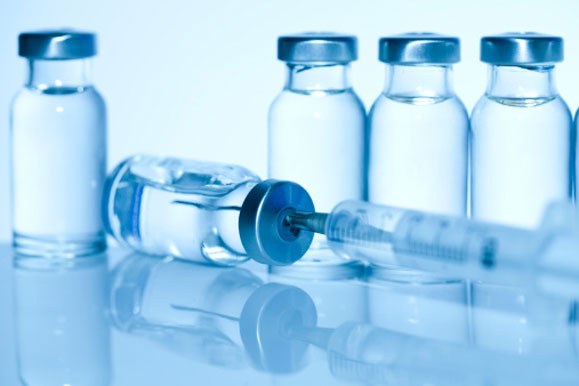 What is PPD and why it is needed


If the body has already met with live Mycobacterium tuberculosis and, accordingly, have developed antibodies against it, it will react to the introduction of the drug the abundant redness, allergic reactions and hardening at the injection site. If, on the contrary, did not face, any reaction will not follow.


Mantoux test is done annually when the child reaches one year of age. The tuberculin is injected subcutaneously in the arm on the inner side of the forearm. Tuberculin – non-living vaccine is harmless in the quantities necessary to conduct the Mantoux test.


To comb and RUB the injection site the skin test is not within 2 – 3 days. After this period, inspecting vaccination – record, its size, convexity, and color. When the size of the "buttons" from 5 mm to 15 mm Mantoux test is considered positive, that is, the TB bacteria in the body is found. Further actions will be directed to take additional tests to clarify the diagnosis, since in itself both a positive and a negative sample may not talk about the presence or absence of the disease.


It is important to trace in dynamics the Mantoux test. Every year the "button" should be reduced in diameter or remain the same.

What you need to know

Carriers tuberculin sticks are many, but sick one. This happens if the body is weakened or the immune system fails, or people living in very poor conditions – does not comply with hygiene and poorly fed. The risk group includes people with diseases of diabetes, HIV and other chronic illnesses.


If the baby in the hospital made the BCG vaccination, and that vaccination against tuberculosis, it does not guarantee that he will not get sick in the future, but is likely to take the disease in a mild form.


Contraindications for the production of the Mantoux test are transferred in the recent time of illness, the disease in the current time period or recent vaccination other vaccinations. In this case, it is recommended the postponement of the tuberculin reaction in different for each case period.
Is the advice useful?
See also
Присоединяйтесь к нам
New advices