How late can you do abortion

Abortion is a medical procedure of abortion. It can be done both for medical reasons and at the personal request of the woman. The duration of pregnancy, which abortion is regulated by the legislation of the Russian Federation. 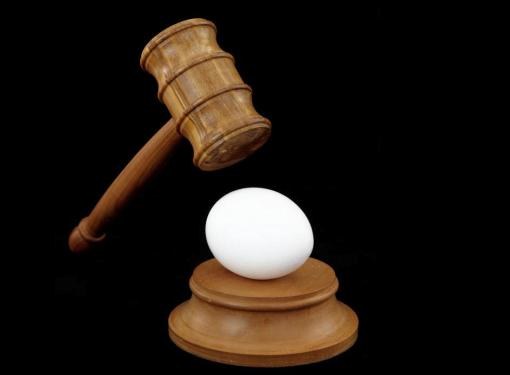 Abortion and the law

According to the Federal law of the Russian Federation "About bases of health protection of citizens in the Russian Federation", abortions are classified into three types: optional, social and medical reasons. Each of them has its own pregnancy, which is allowed to make its artificial interruption.

According to statistics, every year in Russia carried out 2.5 million abortions. The result of abortions and sexually transmitted infections 17% of couples are unable to have children.

Abortion at a woman's request can be carried out not later than 12 weeks of pregnancy. Within 7 weeks and 11-12 weeks the procedure should be performed not earlier than 48 hours after treatment. If the gestational age of 8-10 weeks old, the abortion is done only after 7 days after expression of the desire on the part of women. This time, given pregnant to establish themselves in their desire to get rid of the fetus or modify the decision.

Abortion for social reasons up to 22 weeks of pregnancy. Social factor in this case is considered a pregnancy resulting from rape. For this abortion, the woman must provide documents proving the fact of sexual relations under duress.

In 1920, the RSFSR became the first country in the world to legalize abortion. They were re-criminalized in the period from 1936 to 1955. This dramatically increased the demographics.

Abortion for medical reasons is possible at any stage of pregnancy. Late abortions can be carried as a result of detection of child diseases, incompatible with life, severe genetic abnormalities, or in the event of threats to the life of the mother. All these cases are described in the Russian legislation.

In the later stages of pregnancy, abortion is often replaced procedure artificial childbirth. This allows you to save the life of a child and mother. Modern medicine is able to get the baby born after 20 weeks of pregnancy, under a special incubator.

Abortion is included in the program of state guarantees of rendering to citizens of free medical aid. This means that in public health institutions, this service should be free.

There are 3 kinds of abortion: medical, mini-abortion and surgical. Medical abortion refers to non-surgical type of abortion and is performed in early pregnancy up to 5 weeks. Mini abortion is also carried out early on. It is made with the use of the vacuum pump under the strict supervision of an ultrasound.

A record number of legal abortions in Russia was produced in 1964 to 5.6 million transactions. In the period of the ban of illegal abortions, their number has grown annually from 568 thousand abortions since 1937 to 807 thousand in 1940

The whole process lasts no more than seven minutes, and the healing process is relatively quick. Surgical abortion is performed in 5 - 12 weeks of pregnancy. During the procedure, anesthesia is used. This type of abortion is dangerous for the female body, the scraping of the ovum. If during the operation the uterus will remain pieces of embryonic tissue, it can lead to serious complications.
Is the advice useful?
See also
Присоединяйтесь к нам
New advices