What to feed dog after giving birth

To ensure healthy offspring, a dog needs proper and balanced diet before pregnancy and during it. But it is particularly important proper nutrition newly mothers after childbirth, because it needs as quickly as possible to restore power to feed kids. 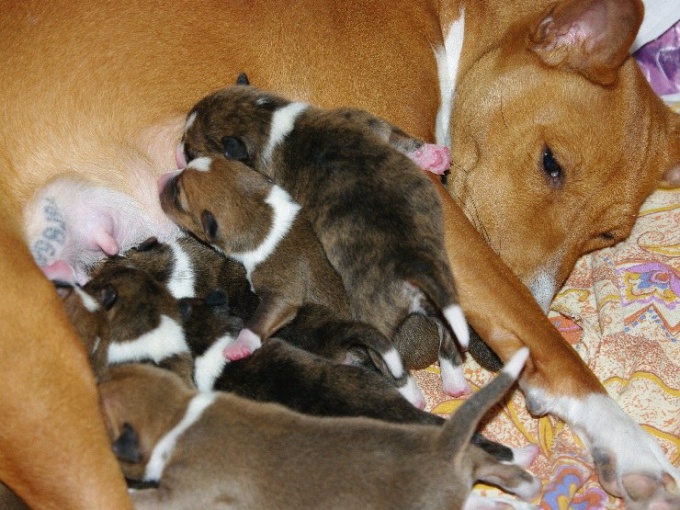 Feeding in the first days after birth 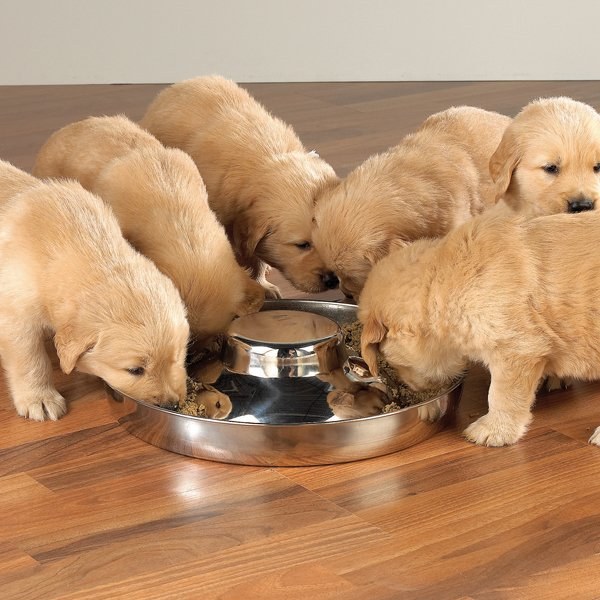 During and shortly after birth bitch eats up the remaining placenta. Some breeders remove them before she manages to do it, but most still inclined to allow the dog to do what is inherent in nature. In the tissues of the placenta contains many nutrients and minerals, so no harm to her will not do. The only thing that threatens the animal, it is easy diarrhea. But this is the best – in this case the dog won't have to strain to take a dump.

If the placenta was eaten, to feed next time bitch you need in 4-5 hours. In the first few feedings you can give crushed rice, which need to soak for 8-12 hours, then brew with boiling water and add to the mixture a little salt and vegetable oil. This food will help the dog get rid of diarrhea. In the first days after birth in the animal's diet should be animal proteins that are not yet well assimilated. A dog's diet should consist of a variety of cereals, fresh not very fat cottage cheese, omelets, cream 10% fat. Is the dog 5-6 times a day, she doesn't have to go hungry but overeating is also not let. Give it no less than every 3 hours, give her fresh water and raw milk.

After birth, during feeding of the puppies and a few weeks after that, in the dog's diet should be a lot of dairy products, their numbers should prevail over the meat.

Feeding in the following days 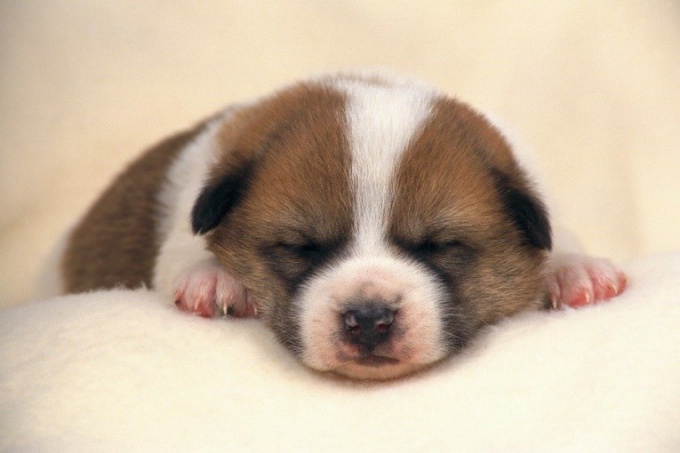 Animal fats can begin to enter into the diet of females at the 8-10th day, better if it's offal. The heart and liver, cut into small pieces, add to porridge and soups with a small amount of fresh vegetables. Since that time, the soups for her, you can also cook in meat broth. Diversify your dog's diet, alternating the milk and meat feeding, adding raw vegetables and fruit, cut into pieces or grated on a grater, if she will eat together with porridge.

To feed the bitch after birth is necessary to add ground egg shells, special vitamin complexes, regidron and other supplements with minerals.

Note that lactation lasts for 6 weeks, by the end of 5th weeks the amount of milk is markedly reduced. So until that time, the amount of food you give the dog needs to grow – after all, the amount of the intake of milk becomes more. Then, after you start to feed puppies gradually decrease portions of food for Sookie. After the puppies were weaned from her breast, feed it 3 times a day, after some time bring the usual one - or two-a-day feeding regime.
Is the advice useful?
See also
Присоединяйтесь к нам
New advices