Despite the rapid development of cinema, the art of theater remains in demand. The filmmakers offer the audience a variety of performances based on classic and contemporary works. 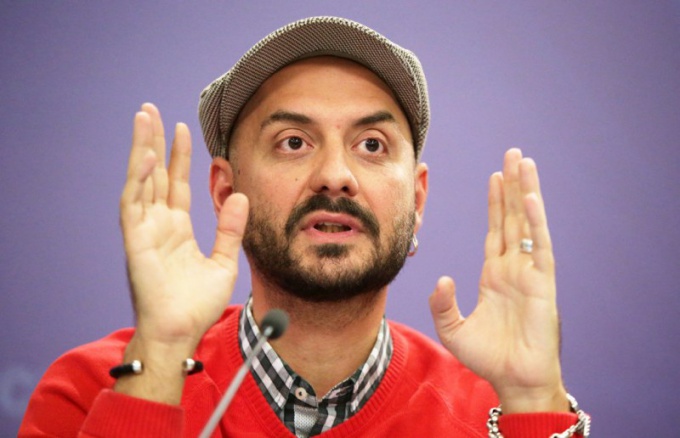 Mark Zakharov is a classic of modern directing

Mark Zakharov was born in 1933. Despite its venerable age, he still takes an active part in theatrical life. He graduated from the acting Department GITIS, and later enrolled in the Perm state University. The first performances was set for the student troupe of the University, and he worked as an actor in the Perm regional drama theatre. In 1959, Zakharov returned to Moscow and began to play in several Metropolitan theatres. His serious directorial career began in 1965, when he became Director of the Moscow theater of satire. Currently, mark Zakharov works in the theater "Lenkom" and teaches in RATI ( formerly GITIS). In addition to theatrical activities, the Director is alive, and responds to political events. For example, in Soviet times it enough negative comments about the Communist party, and later live television have burned his party card. Zakharov also wrote a number of essays on contemporary politics.

Mark Zakharov is a full cavalier of the order "For merits before Fatherland".

Kirill Serebrennikov was born in 1969 in Rostov-on-don. He was fond of theatrical plays in high school, but after graduation he entered the faculty of physics. However, during the student Serebrennikov puts performances - a first for an Amateur student troupe, and later to the professional stage. His productions have received great success and even won several awards. Performances Serebrennikov was on the scene of the largest Rostov theatres. In 2000 years the pieces of silver moving to Moscow. The theatres in the capital also met a young Director favorably. He liked the audience innovative and a bit rebellious productions. Now Serebrennikov is a Director of his own theater "Gogol-center" and teaches at the school-Studio MXAT.

"Gogol-center" was created on the basis of the Moscow drama theater. N. V. Gogol.

Olesya Nevmerzhitskaya was born in 1977. Her homeland is the far East. Nevmerzhitskiy after school he entered the historical faculty of the Tyumen state University, but the true passion of a girl. Every year she and hope went to enter the Moscow theatre universities, but fortune smiled on her only after finishing the Tyumen University. Olesya came in GITIS on the acting Department, and later graduated from the directing. Nevmerzhitskiy said Oleg Tabakov, famous for his gift to discover young talents. Olesya worked in the "Snuff box", and now plans to open a theater. Among his favorite Directors Nevmerzhitskiy calls by Konstantin Bogomolov, Vladimir Pankov and Eimuntas Nyakroshus.
Is the advice useful?
Подписывайтесь на наш канал