How do the injections for rabies

Rabies is an infectious disease, a pathogen which is one of the rhabdoviruses. A carrier of the disease can be infected animal that the bite transmits the virus from saliva. Today, rabies is incurable, so preventing the disease is possible only through vaccination. 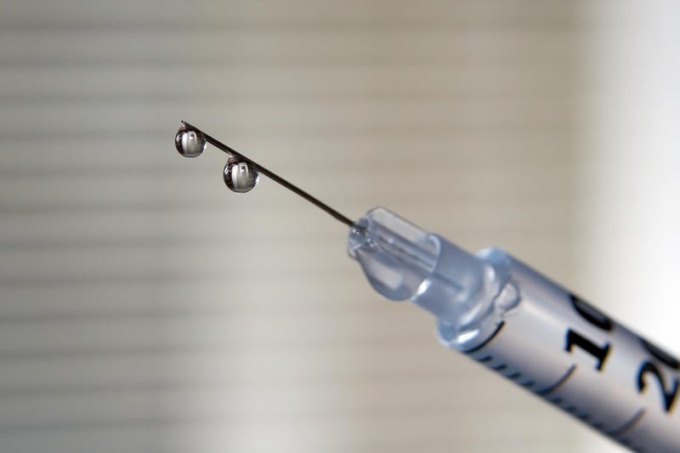 The main symptom of rabies is an irrational fear of water that progresses and is accompanied by painful seizures and fits of anger. After a few days these symptoms fade away, and paralysis of the muscles of the limbs and respiratory muscles. This causes a person to stop breathing and painful death.

The rabies virus enters the human body with saliva of an infected animal. The most frequent sources of infection are foxes, bats, dogs, cats and livestock. Also described cases when the infection occurred as a result of the bite of a healthy person sick. The disease manifests itself immediately. The incubation period can be from 10 days to three months or more.

Who put the injections against rabies

Vaccination against rabies is routine and emergency. Routinely give injections to hunters, veterinarians, slaughterhouse workers, and persons engaged in catching of neglected animals. Emergency immunization to people who have been bitten or scratched by an animal is a potential carrier of the virus. Minor damage to the skin doctors restrict the use of the vaccine. In case of serious damage to the victim in addition, you enter the immunoglobulin.

Despite the fact that vaccination against rabies has a number of side effects and is not always well tolerated, contra-indications for emergency vaccination does not exist. Routine vaccination is not carried out for pregnant women and Allergy sufferers.

How many injections should I do

Times when for emergency prevention of rabies relied 40 shots in the stomach, are long gone. Now to prevent the disease in a much more humane scheme. The number of vaccinations required to protect against rabies no more than six. Doing my first injection on the day of animal bite, the second − on the third day, the third and subsequent on the 7th, 14th, 28th and 90th days.

If the person was previously vaccinated against rabies and he has been diagnosed with a stable immunity to the disease (high titer), administered in an abbreviated scheme: on the day of bite and on the third day after it.

There are indications for the cessation of vaccination. The injections cease to do if after 10 days NAVSEA animal is alive and well (provided that you have the opportunity to observe him). Immunization is also done in case Umarsultanov animal after research of the rabies virus in their system.
Is the advice useful?
Подписывайтесь на наш канал