Aquarium – not only decoration, but first and foremost, the ecosystem of living common to all ecosystems laws. It is stable, when there is a biological and chemical equilibrium. The imbalance directly affects the appearance of the aquarium, and primarily on water quality. 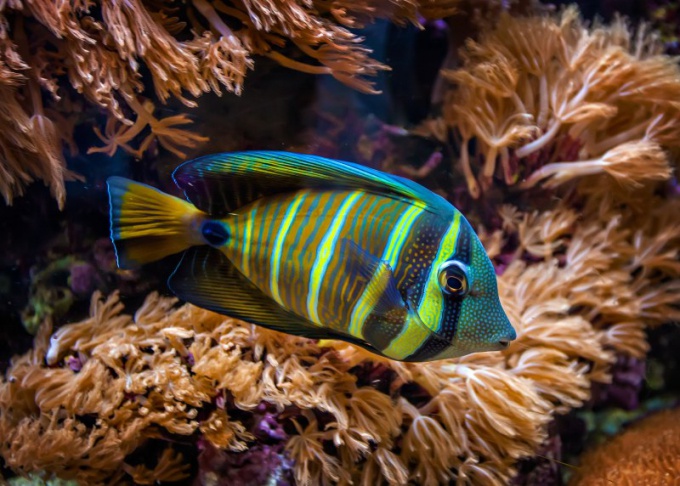 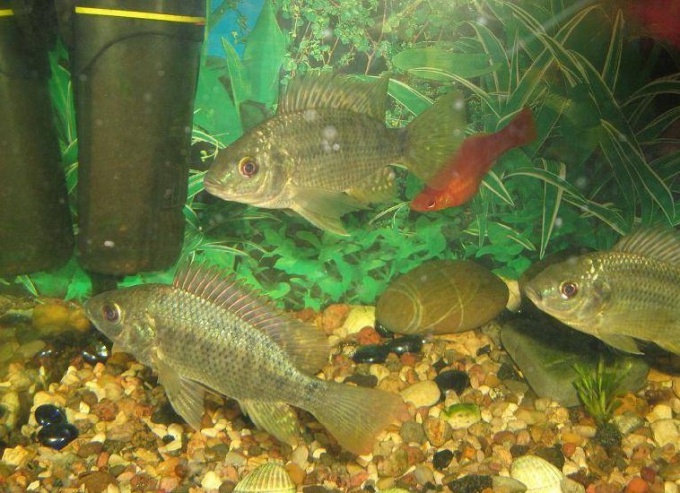 The water turbidity in the aquarium, usually caused by the massive development of various bacteria. Where are the bacteria? They, like other microbes that fall into the fish tank, with plants. The source may also be soil, fish food and even the air which is in contact with water. Some amount of bacteria is always present in each of the elements of the ecosystem. In a certain number, they are harmless to other aquarium inhabitants. The water stays clean and transparent. With the mass proliferation of bacteria you will definitely have two or three days after filling the aquarium with fresh water. This is due to the fact that the lack of a sufficient number of other organisms, the bacteria begin to multiply rapidly. Outwardly, it looks like a light whitish or pearly homogeneous suspension.

The process of reproduction of bacteria is faster if the aquarium are plants and soil.


The establishment of equilibrium 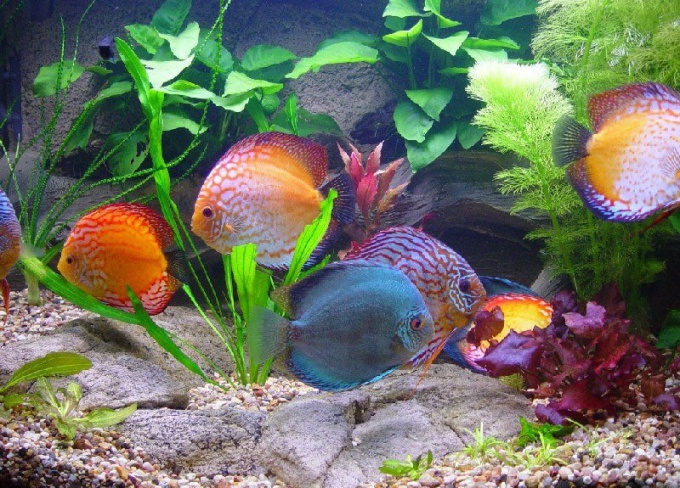 After another 3-5 days the cloudiness disappears. This is due to the appearance in the aquarium water ciliates, which are intensively eaten by bacteria. There comes a point balance of the ecosystem. It was only then that the aquarium can settle in fish.

Plants need to be taken from the aquarium with healthy inhabitants. 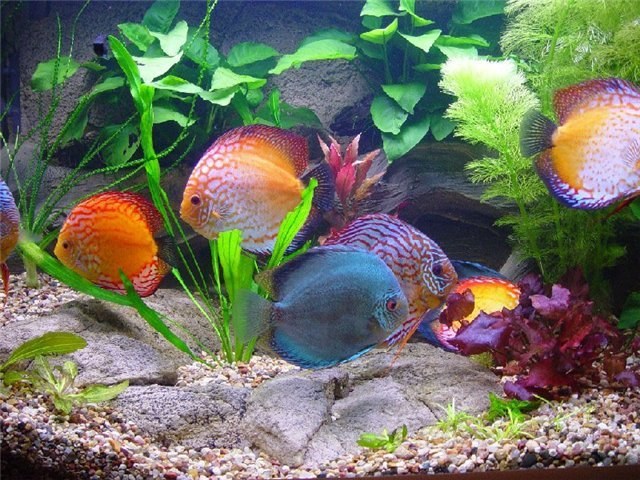 The water turbidity in an aquarium that already has fish, can be caused by organic suspended matter. A suspension is formed from waste products of fish and plants, as well as incorrect feeding and excess dry food. To combat the suspension used aquarium filters, including biological, in which organic matter is actively absorbed by living on the filter material with bacteria. Mandatory measures are also cleaning the bottom, removal of dead parts of plants, dead organisms, excrement.

An imbalance in the presence of fish

A quick clouding of the water in the aquarium with living fish can be a manifestation of disequilibrium and may be the first symptom of the disease of all ecosystems. For example, precede the blooming of water. In this case, the aquarium has a large volume, frequent complete change of water in it impractical. It is easier to restore the biological balance, adjusting the lighting and replacing only part of the water. In large aquariums the biological equilibrium is easier to support than young, but set it longer. Good absorbers are turbidity cladocerans (Daphnia, Moina, bosmina, etc.), which, feeding on bacteria, are good food for fish. An essential factor of equilibrium should be regarded as the aeration and water filtration. Filters need to be cleaned regularly.
Is the advice useful?
See also
Присоединяйтесь к нам
New advices