The most well-known sculptors

The word "sculpture" comes from the Latin "sculpo", which means to cut, carve. This is one of the oldest forms of art based on the principle of three-dimensional image. 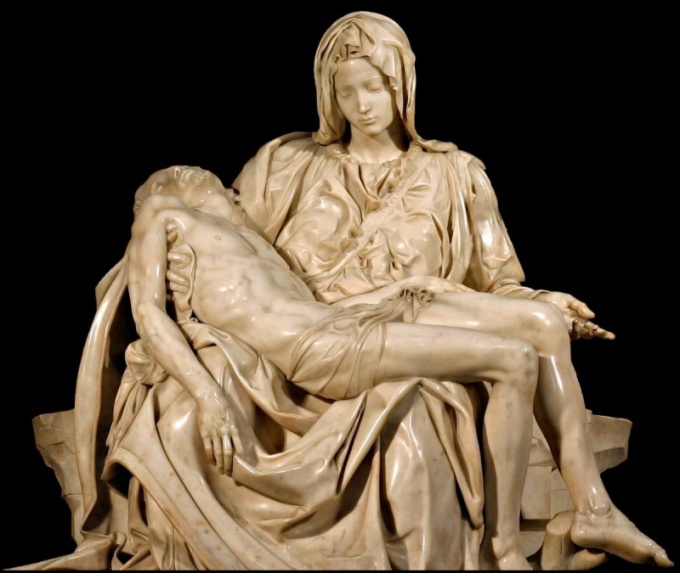 The appearance of the sculptures belong to the primitive epoch. The first works related to employment of the person and his beliefs.

The first great sculptors, whose names are preserved in the history of art, were sculptors of Ancient Greece and Rome - Myron, Phidias, Scopas, Polyclitus, Lysippus, Praxiteles. Their works are addressed to the free citizens, and are largely plastic embodiment of ancient myths. In the images of heroes, warriors, athletes of the Olympic games and gods embodied the ideals of a harmoniously developed personality. The work of these sculptors most fully revealed the humanistic essence of Greek sculpture: the beauty of the human body and assertion of the significance of the human person.

The real heyday of this art form occurred in the Middle ages. A. Donatello and Verrocchio made a very important step forward in the creation of free-standing statues during this time perfected bronze casting and embossing, the technique of majolica.

Of the sculptors of the Renaissance are also highlighted by J. Pilon and Jean Goujon in France, A. Kraft and F. Stoss, in Germany, M. Pacher of Austria.

One of the peaks of the Renaissance are Michelangelo, full of Titanic power and intense drama. His creation, "Moses", "the Rebellious slave" and "Dying slave", "Pieta" performed tragedy, the plastic power and internal tensions.

In the late 19th century there ascended the star of the great French sculptor Auguste Rodin, who created the striking emotional power of the work: "Citizens Kalle", "the Thinker", "Kiss".

In Russia, there were also many well-known sculptors who have left their mark in the art world.

From the early 18th century in the Russian culture to spark the interest of a large sculpture. At this time it is alleged classicism, the symbol of which was the monument to Peter I in St. Petersburg sculptor Etienne Falconet, as well as works by Carlo Rastrelli. Until 1716 he worked mainly in France. In Russia, the Rastrelli participated in the creation of many decorative and sculptural complexes, including the decoration of the Peterhof Grand cascade. The sculptor also worked on the image of Peter I. during the life of the king of, in 1719, he took off Peter's mask and then created his wax bust.

For many years Rastrelli worked on the monument to Peter I. In the year 1800, an equestrian statue was erected in front of the Mikhailovsky castle.

In the 19th century formed the academic school of Russian sculpture, which was presented by a galaxy of outstanding artists: M. I. Kozlovsky, F. I. Shubin, F. F. Shchedrin, V. I. Demut-Malinovsky, I. P. Martos, F. P. Tolstoy.

The Soviet pavilion at the Paris exhibition was built according to the project Iofina. The building was completed, a giant, lifted on 33 metre pylon that crowned Mukhina's sculpture.

A leading master of Soviet sculptures was Vera Ignatyevna Mukhina. Her powerful creativity inherent architectonic sculptures. One of the most famous works of the sculptor is "worker and collective farm girl", created for the international exhibition "the Art appliances and modern life", hosted in Paris in 1937.
Is the advice useful?
Подписывайтесь на наш канал