How to draw Luntik gradually

The loonie fell for the little children. After all, this is a cute and funny character instructive animated series. The loonie fell to earth from the moon, made friends with many of the earth's inhabitants. Draw it easy, with a staged lesson each child will be able to draw your favorite hero! 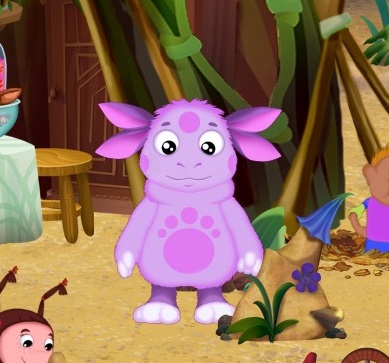 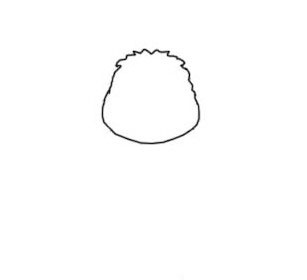 2
Now draw a thin line of the body: short neck, legs, the torso, which extends to the bottom. Do not forget about legs Luntik! 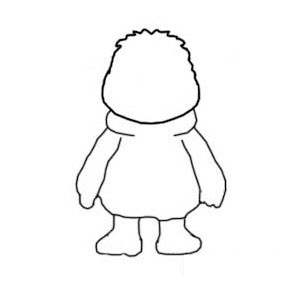 3
Pririsuyte to-head paired ears, Luntik they are unusual, because the animal came to us from the moon, is his ears and not like the ears of terrestrial animals. 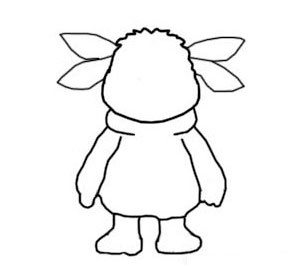 4
Draw on the face Luntik round eyes with pupils, indicate dash-brow, between the eyebrows and pupils - a small circle. The Loonie cheeks two roundels - do not forget about them! 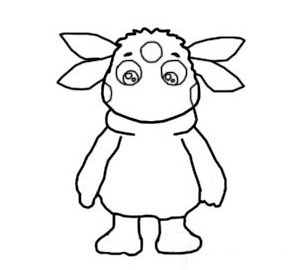 5
Draw in the center of the face for two short lines to the loonie left without a nose. Draw under the nose wide mouth. Legs and draw the toes. 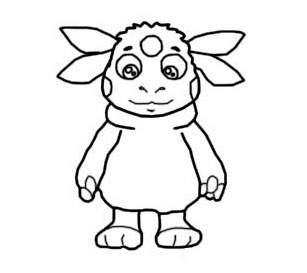 6
Draw on the belly of the big circle Boys, a couple of small over big is his typical pattern. Here we have Luntik, it remains only to decorate it, so the picture turned out colorful and bright! 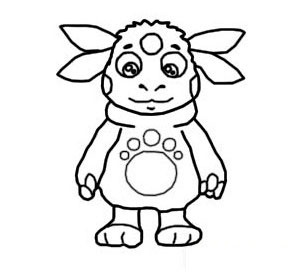