How to knit the pattern "corn"

The pattern is "corn" like many knitters because of the simplicity of the performance, striking appearance and versatility. Dimensional fabric obtained by this method of weaving loops equally suited for children's, women's and men's things. It can be used for knitting cardigans, hats, pullovers and sweaters. In addition, the "corn" often adorn some of the interior: murals, pillows, blankets. 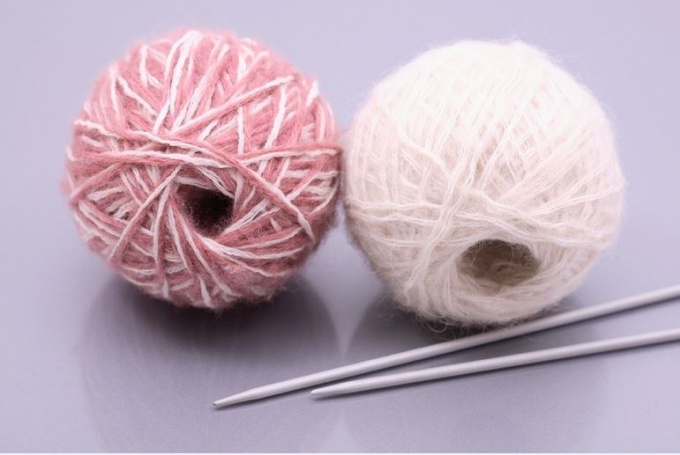 Repeating pattern knit pattern "corn", reminiscent of large rounded grains, you will create using the shot (i.e. nepovezane) loops. The main working rule: string the bow you must remove the working (right) needle like a normal knit purl loop: to do the movement from right to left. The thread thus does not need to capture – it will then move the job, to reach out in front of the knitting.

Picture of "corn" is made up of four rows. To the relief of the pattern didn't look homemade, all loops, you should get the same size. During execution of the first row of knitting under the needles should be collected completely flat row of knots. On the Internet you will find a large number of video instructions and diagrams perform a variety of goods with the pattern "corn". If you have decided to come up with the pattern and design of the dress, it is not recommended to connect this relief with lots of knitted patterns. "Corn" decorative in itself.


The pattern is "corn" knitting: step-by-step

Make a sample of knitted fabrics with pattern "corn". You should put together two straight needles and dial them on hinges so that they are tightly wrapped with the working tools. The number of thread handles the initial number must be divisible by 4; add 3 more additional loops. Gently pull from ready-made loops one needle – it will be working.

The first row of the pattern will be face paintings. First, run the 3 front, and then start the following sequence: 1 loop is removed nepovezane as wrong; the next 3 loops facial. The second row also start with the front three.

Pull the working yarn before working, and remove 1 thread of the shackle, as seamy loop. Then put the thread behind the fabric and tie the front 3. Continue the pattern described by the model.

In the third row follow the steps below: 1 facial; 1 shot loop; 3 front and so on until the working needle will not remain just a couple of loops. One clear nepovezane the other provarite facial.

The working yarn, which is in the process of knitting the pattern "corn" moves taken for loops should always be well stretched.

Start the fourth row: 1 front, yarn is in front of the canvas; 1 shot, thread for knitting; 3 front. When the work will remain 2 thread handles, thread the yarn before the cloth, remove 1 loop and drag a thread for the product. At the end of the range – front. Upon completion of the four rows of knitting you will begin to take shape characteristic granular pattern shot loops placed in a checkerboard pattern. Repeat knitting the pattern "corn" until you reach the desired length of the part cut.
Is the advice useful?
See also
Подписывайтесь на наш канал