The cosine of an angle is the ratio adjacent to this corner of the leg to the hypotenuse. This value, like other trigonometric ratios used to solve not just right triangles, but for many other tasks. 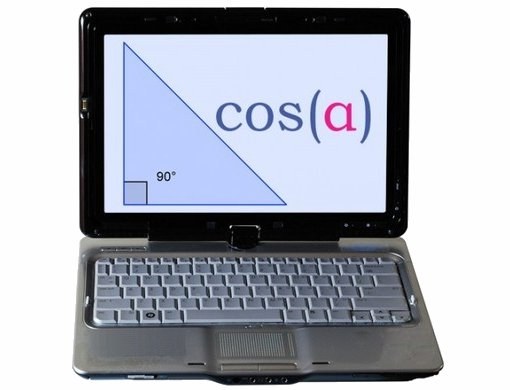