Why not photograph the sleeping

We live in a modern society, however, is still full of prejudices. For example, you can often hear from some people the question "why it is impossible to photograph sleepers. 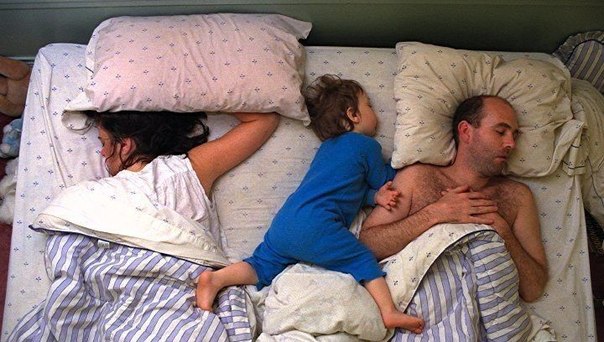 Related articles:
Despite its failure, many omens and superstitions has the real prerequisites. Let's try to understand whether it is possible to still take pictures of sleeping people.

In esoteric believed that at night when a person sleeps, the soul may leave the body and wander in our parallel world. Therefore, sleep is very vulnerable from an energy point of view. It is also believed that if you abruptly Wake up the sleeping, then the soul may not be able to return to the body. But to do it with the click of a camera shutter or a bright flash very easily.

If you take a picture of the sleeping, you can capture him in this state when it does not have power protection. And the presence of such pictures to different kinds of wizards and healers can be much easier to clean and it will charge.

You can name one more reason why it is impossible to photograph the sleeping. In the 19th century, when appeared the photo shooting was quite expensive, they were available only to the richest families. So when one of the family members died they were washed, dressed, and makeup, put on a chair and photographed as a living. Together with him often was shooting on camera the whole family. And these photos the dead could look so natural that it seemed like he was just sleeping.

Mom I love to take pictures of their sleeping young children, and superstitious relatives may warn them against it, arguing that it's bad luck. In fact, if you are not a superstitious man, I can capture their child in the photo, because the baby will grow very quickly, and these lovely frames will always remind you of his infancy.

The only. what you can do to hurt the sleeping child when photographing is to Wake him up, disturbing a light sleeper.

So if you ask yourself the question, why not take pictures of sleeping people, it means that you have become another victim of a variety of beliefs and superstitions which have no connection with reality. So, if you are not a superstitious person, I can record their sleeping children, friends and relatives without fear of them harm.
Is the advice useful?
Присоединяйтесь к нам
New advices