Due to its geographical position, mild Mediterranean climate and the relative stability of Tunisia has become a popular vacation spot. Especially it is famous for its seaside resorts. 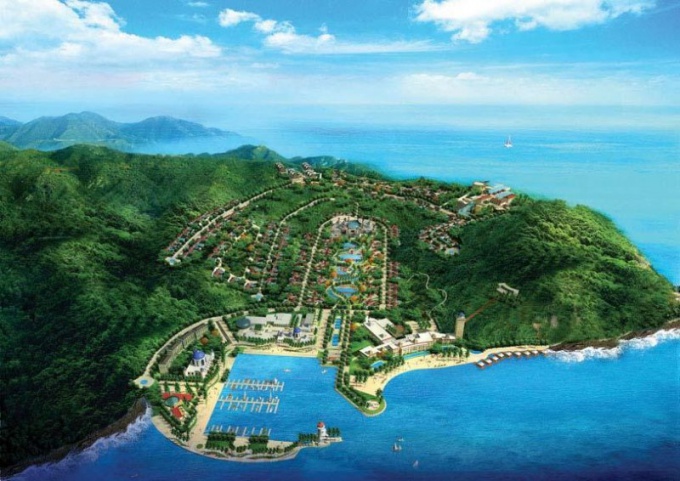 The geography of Tunisia

Tunisia is in Northern Africa, and part of its border runs along the Mediterranean coast. This is a relatively small country. It has an area of 163 thousand sq. km and a population of about 10 million people. In the West it borders with Algeria, in the South-East — with Libya. In Tunisia is the northernmost point of the African continent, located approximately at the same distance from the Italian Islands of Sicily and Sardinia. The coastline of the country is 1148 km.

The terrain of Tunisia is diverse. In the North, near the border with Algeria, the terrain is mountainous in the Central part of the plains. In the South is the Sahara desert. The highest point in Tunisia is Jebel Chambi, the height of which 1544 m. the lowest point, intermittent salt lake Shott El Garza, located at 17 m below sea level.

The climate in Tunisia varies depending on location. The North is dominated by a temperate climate with mild rainy winters and hot, dry summers in the South are very hot and dry. On the Northern coast of the Mediterranean sea located the state capital, Tunis. In January the average temperature in the capital is 6оС in August 33оС. In the southern region of the country very few large cities.

The vast majority of the population are Arabs. For some time the state was under the protectorate of France, so in the Tunisian culture there is Western influence. Tunisia called crossroads between East and West, and he tries to maintain a balance between its rich Arab heritage and modern Western influences.

Tourism in the country is one of the fastest growing industries. In Tunisia, there are all kinds of transportation services: air-line, railway network and roads. Especially attractive for tourists resort towns on the coast.

In the resort areas of uniforms similar to any European city or tourist area. In other parts of Tunisia, you should dress more modestly.

One of the most important sea resort is Port El Kantaoui. Originally conceived as an upscale holiday destination, today it is known for its whitewashed buildings, cobbled streets, fabulous Marina, Golf courses and beaches.

On the East coast is the town of Sousse. It is an old city with many historical attractions. He also is famous for its bustling bazaars, beaches and abundance of restaurants with French cuisine.

The old part of the city of Sousse, the Medina is a world heritage monument.

In the city of Hammamet in the 60-ies of XX century was built the first hotel. Since then, the city has successfully developed as a resort. Among its features is a long sandy strip of beach, fish restaurants and Golf courses. In it the charm of the old city combined with beach cafes and discos.
Is the advice useful?
See also
Подписывайтесь на наш канал