Are electronic cigarettes bad around

Modern laws significantly constrain smoker – not so easy in the city to find a place where you can smoke a cigarette, have not met with judgmental glances or a police officer. There is a solution – not so long ago gained much popularity of electronic cigarettes. Are they really that harmless as it seems? 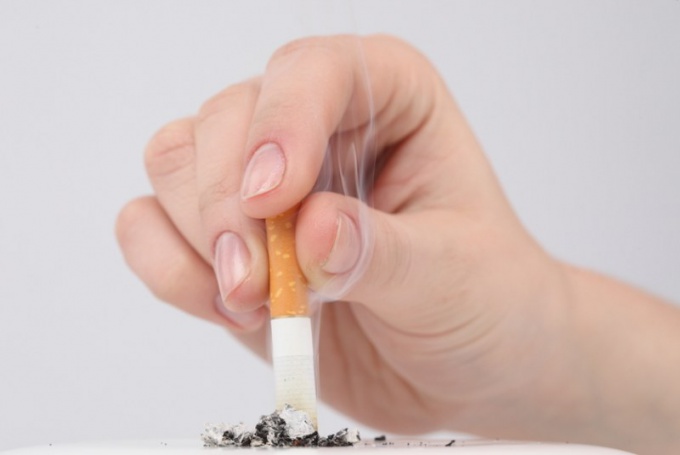 What is an electronic cigarette

Externally electronic cigarettes often resemble the usual devices for Smoking tobacco – cigars, cigarettes, pipes, but sometimes they can be very unusual shapes. A small device on the principle of its work is more reminiscent of an inhaler – the device has a vaporizer that converts liquid to vapor, and a battery supplying electric current to implement this transformation.

The main substance consumed by the smoker electronic cigarette is the liquid, which is dressed in removable cartridges. It consists of glycerin, forms pairs and softening its flavor, propylene glycol, providing the solubility of essential oils and irritating the nerve endings in the respiratory passages – the same effect is present when Smoking regular cigarettes. Also there is liquid nicotine, essential oils and food flavors. There are electronic cigarettes without nicotine.


Initially the electronic cigarette was created in order to facilitate people's process of parting with the habit, but later they have replaced the usual methods of Smoking.

The harm of electronic cigarettes compared to conventional

If you compare electronic cigarettes with the usual first look much less harmful. The bulk of hazardous substances – carcinogens, tar, and hydrogen cyanide, methanol, carbon monoxide and other are contained in the smoke produced by the combustion of tobacco. Electronic cigarette from harmful substances inherent in tobacco products, contains only nicotine.

Electronic cigarette unlike ordinary get rid of unpleasant smell from a mouth, hair and clothes of the smoker, do not lead to discoloration of teeth and nails.

The main reason for the ongoing fight against tobacco was to protect people from involuntary exposure to secondhand smoke. Standing with a cigarette smoker knowingly causing harm to their health, but the surrounding such a choice is not made, and prevents them from cigarette smoke. Electronic cigarette partially solves the problem. This small unit does not emit into the air multiple connections that threaten health. Also, the cartridges of most electronic cigarettes are essential oils, giving the breath a nice scent. It eliminates bad smell, although some people, in turn, may not like the aroma of Apple or watermelon.

The fly in the ointment

At first glance, the electronic cigarette may be a perfect solution for the smoker who does not want to give up their habit, but at the same time trying not to hurt loved ones. However there is a caveat. In contrast to the conventional electronic cigarettes are not subject to mandatory certification, and the buyer is forced to rely on the integrity of the seller. Also not carried out large-scale studies that would be completely dispelled doubts about the safety of electronic cigarettes. The experiments were set only by private companies, and although they gave a positive result, it cannot become one hundred percent guarantee.
Is the advice useful?
See also
Подписывайтесь на наш канал