How to make "Paranormal activity"

"Paranormal activity" is a low - budget horror film. At first glance it may seem that horror tape, which was not invested ten thousand dollars, will not be able to do something to surprise the audience – no intelligent computer graphics or high-quality special effects. However, "Paranormal activity" has won a huge audience. 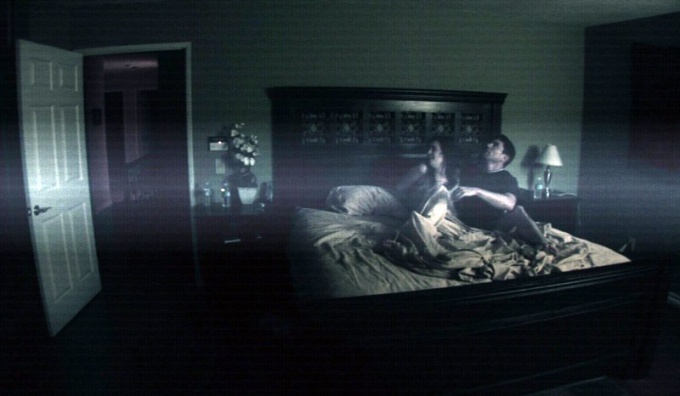 Instruction
1
The film's budget "Paranormal activity" was only 15 thousand dollars is very little for a horror film. However, the tape does not take well-drawn ghosts, rivers of blood, stunt or interiors of abandoned castles, but rather its closeness to reality. The action takes place in an ordinary house, the same as millions of other homes around the world. And due to this the impression that a similar incident could happen to anyone.
2
For the Director, producer and screenwriter Oren Sang "Paranormal activity" became a debut in film. Himself Oren argues that the film is based on real events in the history of the strip on contact with the spirit world, which occurred to him. Entering into a new house and listening for strange noises Oren came up with the idea to put in bathroom of the camera and thus calculate the source of the noise. Camera it not mounted, but it turned into an idea for a movie.
3
Worked on the film three men – Sam Oren, his friend Amir and the girl at the time met Sang. The team hired two actors for the main roles, Katie and Micah, three people play major roles in minor characters, and the makeup – it turned out that none of the three friends did not know how to apply makeup.
4
Shooting the film lasted only a week. They were in the house Director, which allowed the team to save significantly. The operator who worked on "Paranormal phenomenon" was not, had to remove everything, including the main characters – Katie and Micah.
5
Low-cost, but are so spectacular ribbon was loved by the audience. Box-office takings of the first film exceeded its budget of 13 thousand times. In early 2014, on the screens out another part of the franchise "Paranormal activity: Mark of the Devil".
Is the advice useful?
Присоединяйтесь к нам
New advices