How people live in the taiga

Geographers and botanists define taiga the forests of the Northern hemisphere, where most trees of coniferous breeds. Whatever it was, but their area is almost 9 million sq. km Geographical area of the taiga is characterized by harsh natural conditions, short summers and cold winters, but still there are people who prefer to live in these forests, away from large cities. 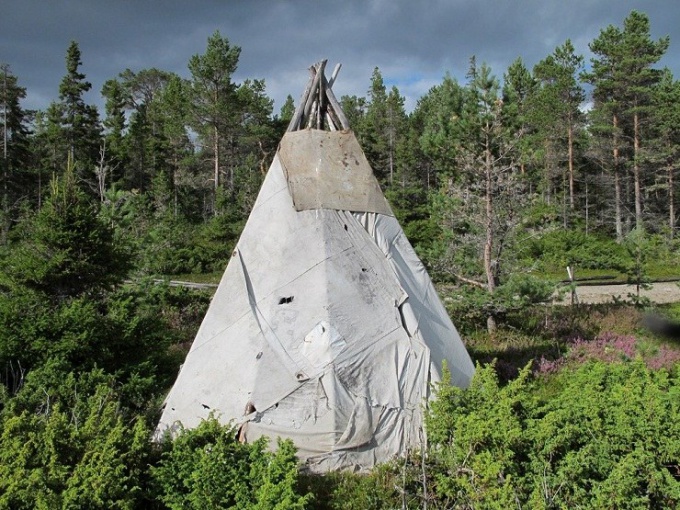 Instruction
1
Of course, the population density in the taiga zone of Russia completely not such as in the Central part of the country, but in the forest lives a lot of people. Some of them representatives of numerous indigenous peoples, many of which have retained their national customs and way of life, continuing to engage in reindeer husbandry and hunting to feed themselves. Members of these nomadic tribes is carried out in the forest all year, and staying there for the winter. Like all nomads, they are building mobile homes from animal skins, which are heated pockets, folded right near the tents. In the summer of that month and a half, when taiga is not covered with snow, they gather mushrooms and berries, making stocks for the winter, but the main part of their diet is fish and deer meat, as well as the products that they deliver by helicopter.
2
But in the forest there are settlements, villages and towns, consisting of wooden log houses. These towns are residential schools for children taiga men, medical institutions. Residents of such villages even grown in their small vegetable gardens, but some products are also delivered from the mainland. The population of these villages are engaged in Handicrafts, but lately many are moving to the cities, where work and learning opportunity for children in schools.
3
For many people, taiga is a work space: here a geologist, oil and gas producers, hunters and other representatives of the "romantic" professions. They live on the border or in spetsgorodok, many of them work in shifts. Food supply in spetsgorodok centralized, and those who live on the border, we have to wait for the helicopters or to go "on base" on their own, sometimes breaking through the forest more than a dozen kilometers.
4
But don't feel sorry for these people – they thrive in places where there are no shopping malls, traffic jams and the Internet. Many of them live in accordance with natural laws of nature, preferring to communicate with her communication with modern civilization.
Is the advice useful?
Присоединяйтесь к нам
New advices