Where to go in the Urals

Ural is one of the most picturesque places of Russia. In addition to the rich and unique natural resources, this harsh region is renowned for its combination of primitive beauty of its nature and mystery of these places. Rest in the Urals, has long been attracting foreign and Russian tourists, there is always something to see. Therefore, travel agencies are actively offering a variety of leisure activities in the Urals. 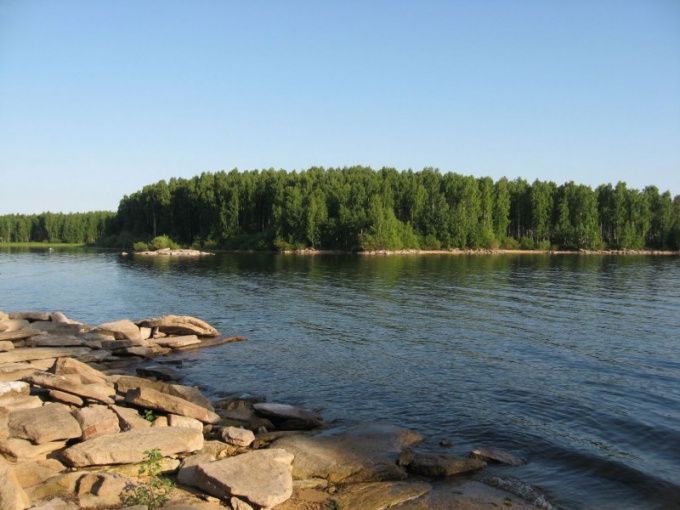 Related articles:
Instruction
1
Visit the mountain jewel in the city. Up the mountain can be reached by vahtovyh from Krasnoturyinsk. Clean air, flowing through a gorge of the river Serebryanka and dense forests make it the embodiment of the present romance. The opportunity to go Hiking from the base camp, located at the end of a dirt road, makes a stay here particularly interesting for different categories of tourists.
2
There is also a lake Argazi Chelyabinsk region - in the Turkic language his name sounds like "Good host". The lake is among the Ilmen mountains and has about 45 Islands. Walk around the island Lime, which is among the ridges of the Ilmen mountains. It is a Botanical natural monument because of its unique area is covered with deciduous groves. Currently Argazinskoe reservoir is the main supplier of drinking water in Chelyabinsk and a favorite place of recreation for its inhabitants.
3
Divya cave in the Northern Urals - the longest cave of the Perm region located on the banks of the river Kolva. Different extraordinary beauty Divya cave is the place where have to go every visiting Ural people. Inside the caves are unusual grottos, galleries, and underground streams and lakes. In the grotto "the Sun" is the largest lake whose depth is half a meter and length is ninety-six meters. In the grottoes boys Divya caves were found rare education oval and spherical cave pearls and skeletal crystals of calcite.
4
The largest nature reserve of Europe in the North-East of the Kama, Vishera has an area of 240 thousand hectares, which amounts to half percent of the whole territory of Perm Krai. There is a huge by European standards, the array of dark taiga forests. Mountain landscapes of the reserve, combined with the beautiful nature of the Northern Urals-makes it especially attractive to tourist groups.
5
Famous Ignatievskaya cave in Chelyabinsk region is located on the SIM river in Katav-Ivanovo district, and is the object of cultural and historical heritage of national importance. She became famous thanks to the presence of the gallery of primitive caves. Left by ancient artists mysterious images of figures and animals of great interest for many visitors and researchers.
6
Sights of the Urals will be interesting to the widest range of visitors, especially for those who want to make their holidays active and informative.
Is the advice useful?
See also
Присоединяйтесь к нам
New advices