Piracetam: instructions for use

"Piracetam" is the first and still remains the main representative of a group of nootropic drugs. It is used to improve metabolism of the brain in various diseases of the Central nervous system and other disorders. 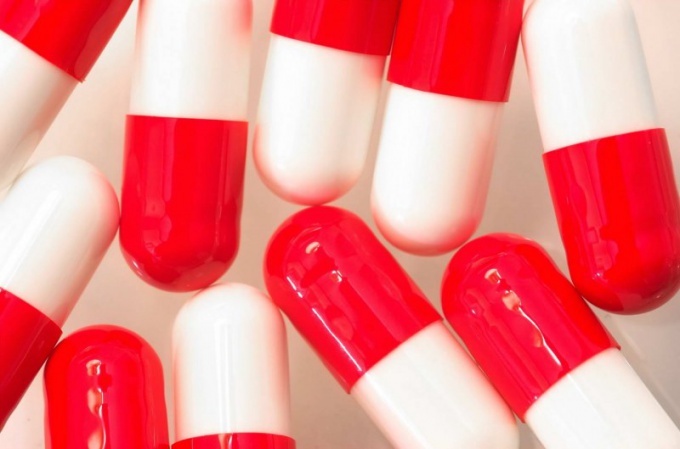 "Piracetam": description of the action

Therapeutic effects of "Piracetam" on the structure of the brain is achieved by stimulating the circulation and strengthen the tissue metabolism. The drug restores blood flow in the areas affected by ischemic processes. The therapeutic effect develops gradually and becomes noticeable, as a rule, within seven days after the start of treatment.

Long-term use nootropic agents there is an increase in mental and brain activity. "Piracetam" improves the integrative activity of the brain in response to external stimuli. In newborns the drug is used for accelerating the recovery processes after a possible generic and fetal hypoxia.

"Piracetam" is used in neurological, psychiatric and narcological practice. It is used in vascular diseases of the brain, accompanied by disturbances of memory, attention and speech, with dizziness and headache in the recovery period in ischemic stroke, traumatic brain injuries and intoxications. The drug is used for treatment of depression with symptoms of weakness and correction of violations of the emotional-volitional sphere.

Persons older than 40 years of "Piracetam" is recommended as a prophylactic for the prevention of vascular disease.

The use of "Piracetam" in alcoholism

"Piracetam" may be used in case of acute ethanol poisoning and for the treatment of psychoorganic syndrome in chronic alcoholism. It effectively eliminates symptoms of intoxication in the brain and regenerates neural connections, thus reducing the traction of the patient to alcohol.

"Piracetam" cannot be used in hemorrhagic stroke, renal failure (creatinine clearance < 20 ml/min). The drug is contraindicated during pregnancy and lactation, ajitirovanne depression, Huntington's disease and identified hypersensitivity to piracetam. To apply caution in epilepsy, bleeding disorders, heavy bleeding. Tablets and capsules do not give to children under 1 year.

"Piracetam" enhances the effect of psychostimulants and may cause insomnia. It is not recommended to use it after 18 hours.

Method of use "Piracetam": manual

For the drug use there are certain schemes. To start treatment "Piracetam" is recommended with administration of intravenous and intramuscular injections. Then continuation of treatment is in pill form. The dosage depends on the severity of the condition and are selected individually.
Is the advice useful?
Подписывайтесь на наш канал