How to get a visa to South Korea

To obtain a visa to South Korea independently or through an accredited at the Consulate General of the tourism organization. Tourist visa allows staying on the territory of the country up to 15 days. 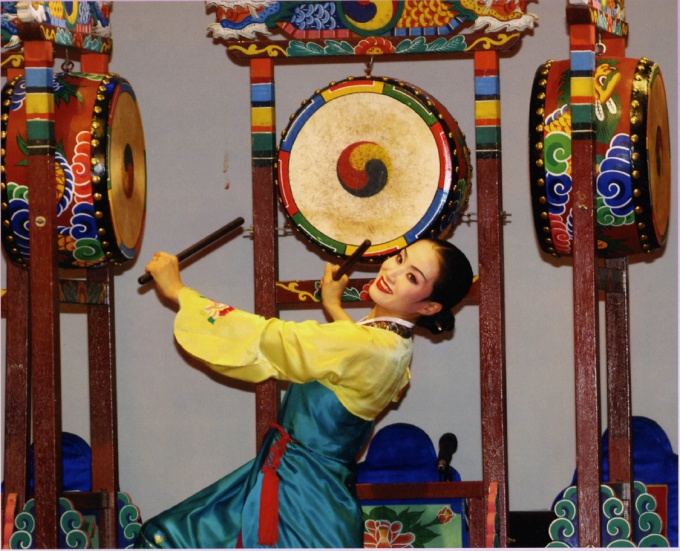 Related articles:
Instruction
1
Please contact the Consulate General of the Republic of Korea, which has the authority to issue visas and provide consular services in your region. At the Consulate you will be given a confirmation for a visa. It is valid for three months from the date of issuance, during this period you need to collect the necessary documents and submit them to the Consulate.
2
Consulate General in Vladivostok accepts documents for visa applications from residents of the Magadan, Sakhalin, Kamchatka and Amur regions, Khabarovsk and Primorye territories, the Jewish Autonomous region, Chukotka Autonomous district.
3
Citizens of Russia living in Irkutsk, Kemerovo, Novosibirsk, Omsk, Tomsk regions, the TRANS-Baikal, Altai and Krasnoyarsk territories, the Republics of Tuva, Altai, Buryatia, Khakassia, Sakha (Yakutia), apply for a visa at the Consulate General of the Republic of Korea in Irkutsk.
4
Residents of the northwestern Federal district of Russia must apply to the Consulate General in St. Petersburg. The citizens of Russia living in other regions must apply in Moscow General Consulate of the Republic of Korea.
5
Complete the application for a visa. The application form in PDF format can be downloaded from the official website of the Embassy of the Republic of Korea. Write on the form in English block letters. The topmost line, enter the confirmation number assigned to you at the Consulate. Unlike applications for a Schengen visa, it's only 35 questions.
6
Take a photo of size 3.5 x 4.5 cm on a light background, it is necessary in one instance. You can use an old photo, as long as it was made not earlier than six months ago. Glue the photo in a special window on the questionnaire.
7
Make sure that your passport will be valid for a minimum period of three months from the date of completion of the planned trip. Make copies of all pages of the old international passport with visas to European countries, USA, Australia, Canada and Japan.
8
Pay the visa fee. For tourist single entry visa is 30 USD. This can be done at the Consulate. Money is accepted only in foreign currency.
9
Provide documents to the Consulate General. In addition to the questionnaire, the passport and the receipt on payment of the application fee may be required upon request a confirmation of hotel reservation, tickets, certificate of employment specifying position and salary. The production time short-term visa is up to 7 working days.
Is the advice useful?
See also
Присоединяйтесь к нам
New advices