How to calculate the diagonal of the rectangle

Rectangle is one of the simplest of geometric shapes, which, having all the angles equal to 90°, is a special case of a parallelogram. The segment connecting two vertices of a rectangle having a common side is called a diagonal of this polygon. To calculate the length of the diagonal in several ways depending on the known source data. 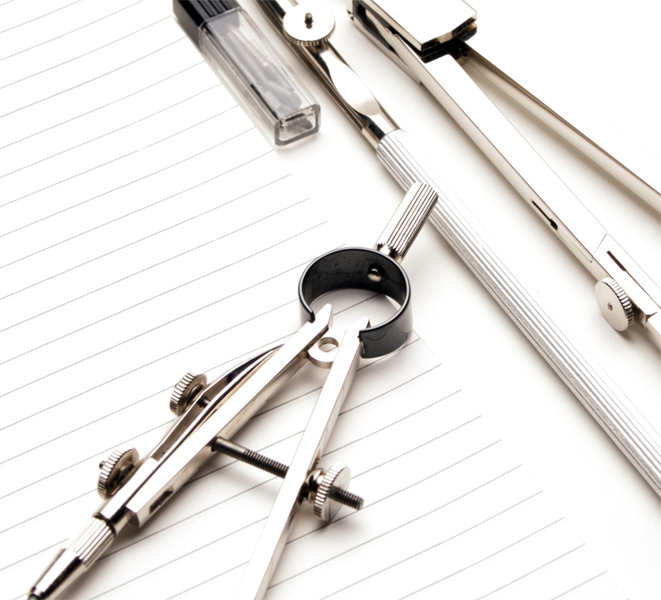