How to find the directional angle

Orienteering lines on the map is to define its direction relative to the geographical axis or the magnetic Meridian is taken as the initial direction. The initial selected direction to form a reference angle, which is the orientation direction of lines. Backsight angle can be directional angle, the true (geographic) and magnetic azimuth or quadrant bearings: geographic, magnetic and directional. 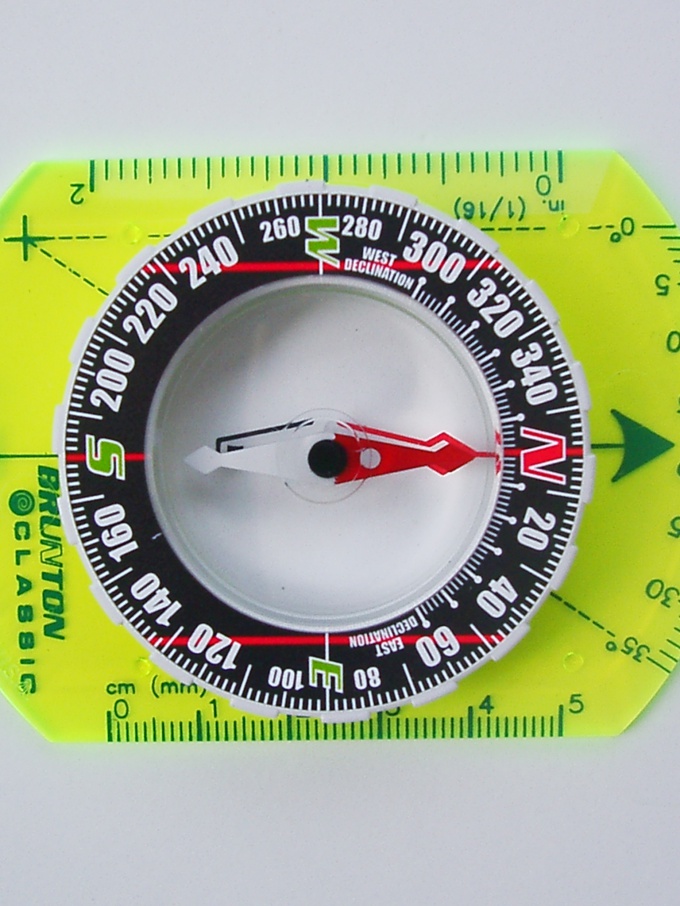 Related articles:
You will need
Instruction
1
Directional angle is the angle formed by the North direction of the Meridian axis (initial direction) and the direction line to the reference point. Measured directional angle in a clockwise direction and is measured in the range of 0-360 degrees.
2
There are several ways to find the directional angle with a protractor, magnetic azimuth (using a compass or compass), geophysical method, gyroscopic, celestial, using hormogonia and for contour points of the map or aerial photography. Consider some of these ways.
3
Using transportirovke a straight line through the starting point and the reference point to the nearest vertical grid line coordinate on the map (horizontal axis). It is important that the distance from the origin to the point of intersection of a line drawn with the abscissa axis was not smaller than the radius of the protractor.
4
Align the protractor with the abscissa axis: the center of the protractor should be at the point of intersection of the vertical coordinate axis and the line of the chosen direction, and the zero line of the protractor - looking North.
5
Measure the angle between the vertical line of the grid coordinates and held the line: the count from the x-axis (North direction) - clockwise.
6
Using formulas, you can move from one reference angle to another, say from the magnetic or geographic azimuth to the directional angle.
7
Calculating the azimuth angle using a magnetic will simutaniously geographical azimuth. It is equal to the sum of the magnetic azimuth and declination of the magnetic needle (the data indicated on the schematic map of the location of meridians below the map). This amendment may be a "+" or "-".
8
Subtract from this value the geographical azimuth value of the Gaussian convergence of the meridians (the value specified in the schema location of meridians). The resulting number is the directional angle direction.
9
Calculate the azimuth of the selected luminaries (after long observation). Then calculate or determine directly using the nozzle on the compass azimuth oriented direction. After calculate by the formula directional angle. This method of determining the value of directional angle is astronomical. It is the most accurate.
Useful advice
If the result of computing the directional angle is less than zero (negative), to it added 360 degrees; if the angle is greater than limit (360 degrees, subtract 360 degrees.

If necessary, transfer the azimuth angle to the next line direction through the rotation angle needed to the existing directional corner of the line direction to add the difference (left turn) or deduct (right turn) angle and rotate 180 degrees.
Is the advice useful?
See also
Подписывайтесь на наш канал