How to make a dragon out of paper

The art of origami originated in the 1-2 century ad in China, and by the 6th century had migrated to Japan, where he found a second home. Join attribute of Oriental culture, making this technique a symbol of Supreme power of the dragon. 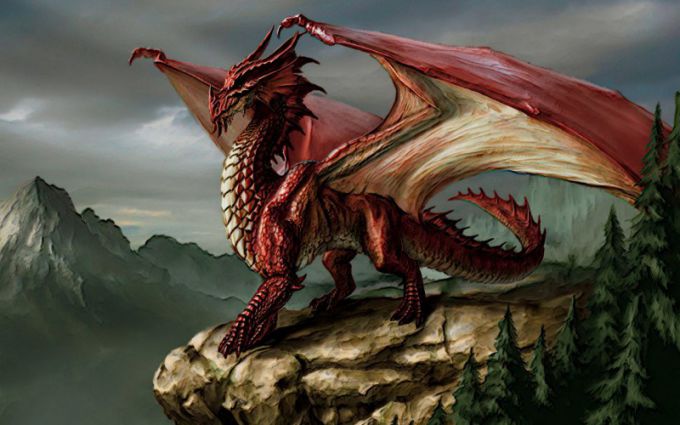 Related articles:
Instruction
1
If a rectangular sheet of paper, cut out the square. Then draw a inscribed rhombus pencil from the middle of each side of the square. 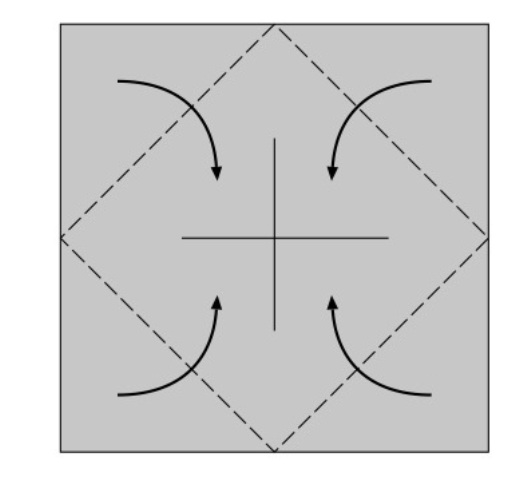 2
Fold the corners of the square along the lines of the diamond wrong side up (if the paper is one-sided). They need to come together in the center of the square. 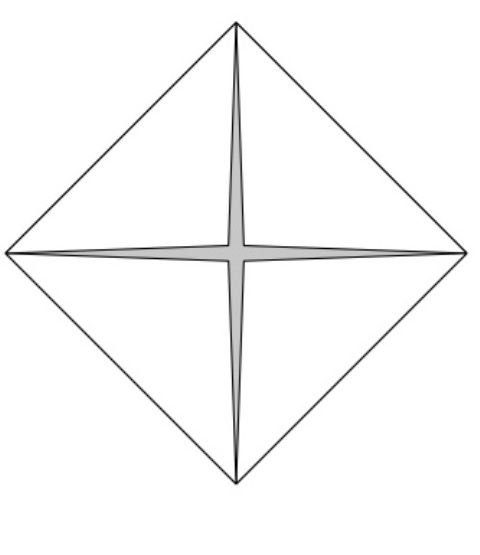 3
Flip design. Draw with a pencil two lines from two opposite corners to a point 2-3 cm below the nearby corner. Then from the intersection of these lines draw a segment to the corner. Fold on the paper along these lines. 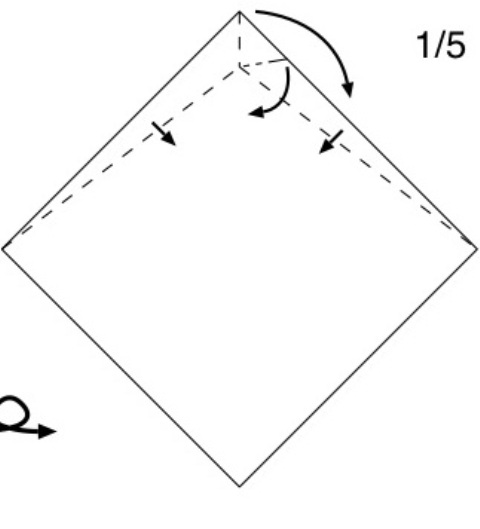 4
Fold a small beak, from the resulting corner. 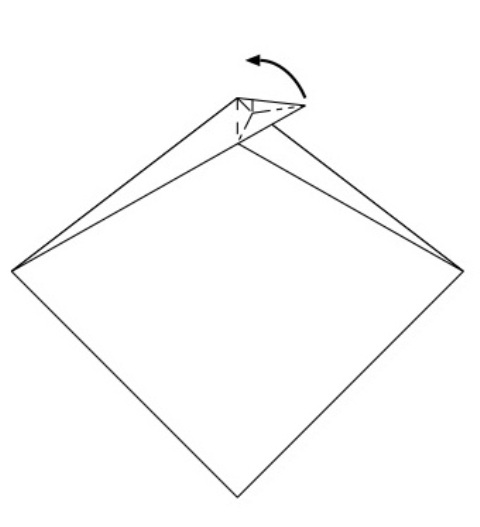 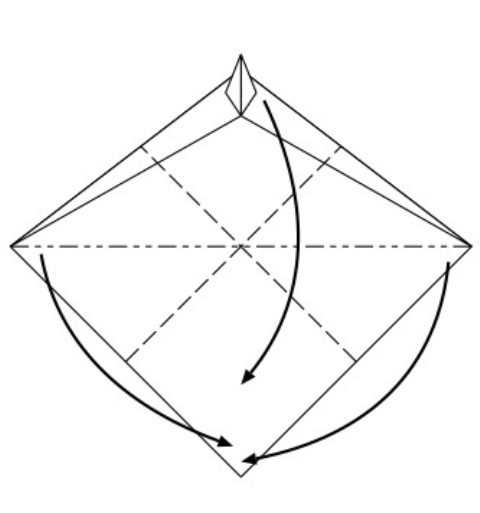 6
Fold the resulting corners in the opposite direction. 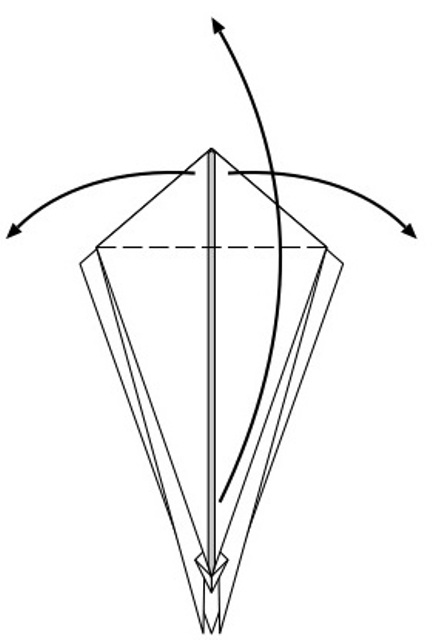 7
Fold the top and simultaneously pull the free part of the paper. Fold the tabs at the front and rear of the structure. 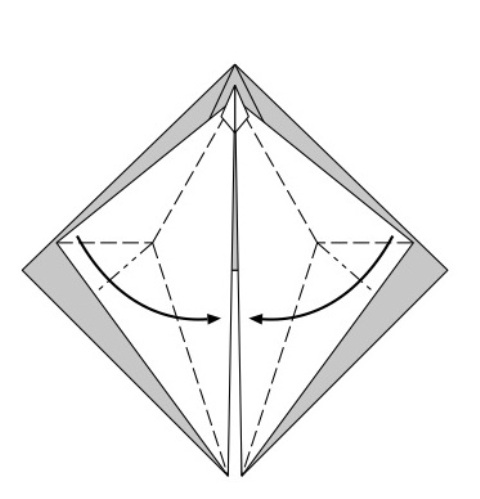 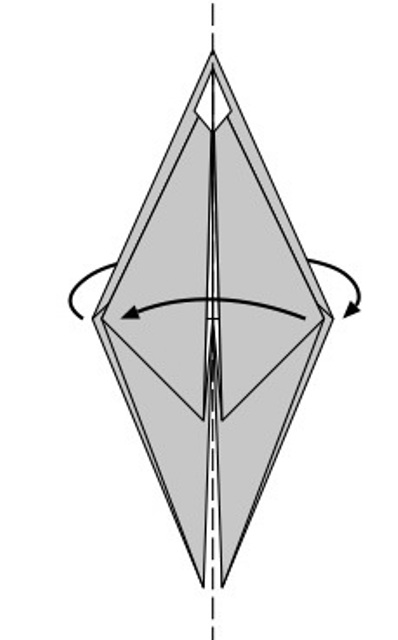 9
It turned out the diamond with one side dissected. From the place of dissection to the nearest blunt angles, draw lines and bifurcated the rotten parts inside, it says, "bird." Make on one end a bifurcated beak, this is the head. 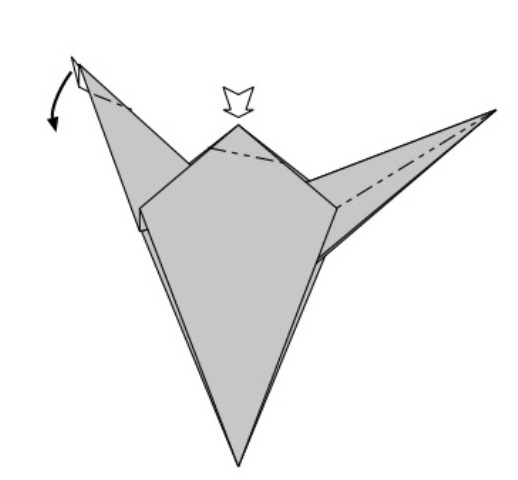 10
Rotten inside sharp ledge on the wings, the wings fold up. The lower forked corners to issue in feet. 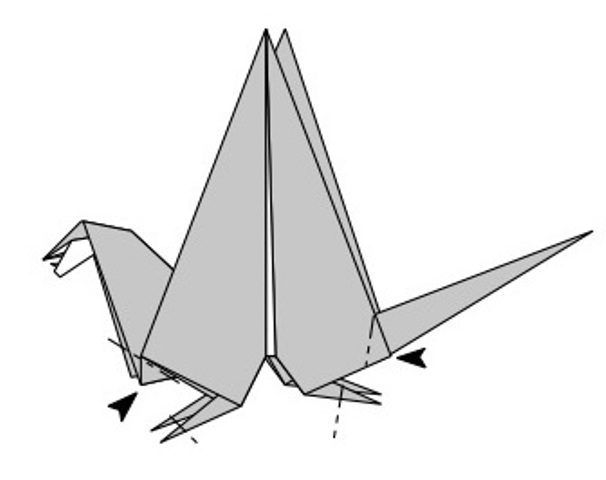 11
Take a few curves on the tail and wings, then spread your wings. 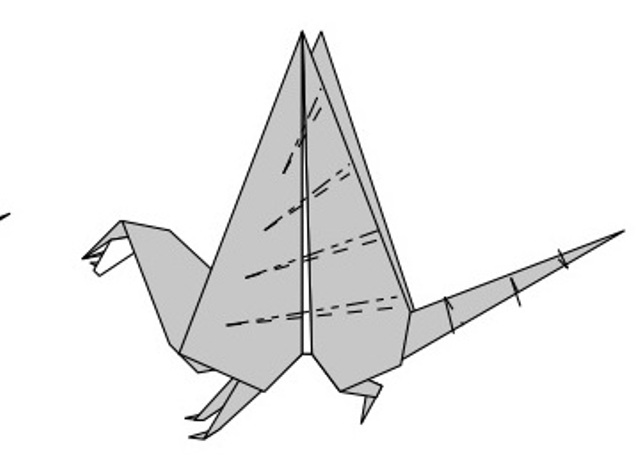 Note
Origami a very useful hobby. It trains concentration, memory, logical thinking.
Useful advice
It is worth noting that the dragon is a rather difficult figure to execute. The child can't handle her, be ready to come to his aid.
Is the advice useful?
Подписывайтесь на наш канал