How to build a truncated cone

The need to build various geometric solids regularly occurs in the manufacture of various sheet metal products paper plastics and in many other situations. To create a three-dimensional truncated cone, a prism or a cylinder is possible only after you run the scan. This can be done both by the classical method using ruler and compass, and in some computer programs. 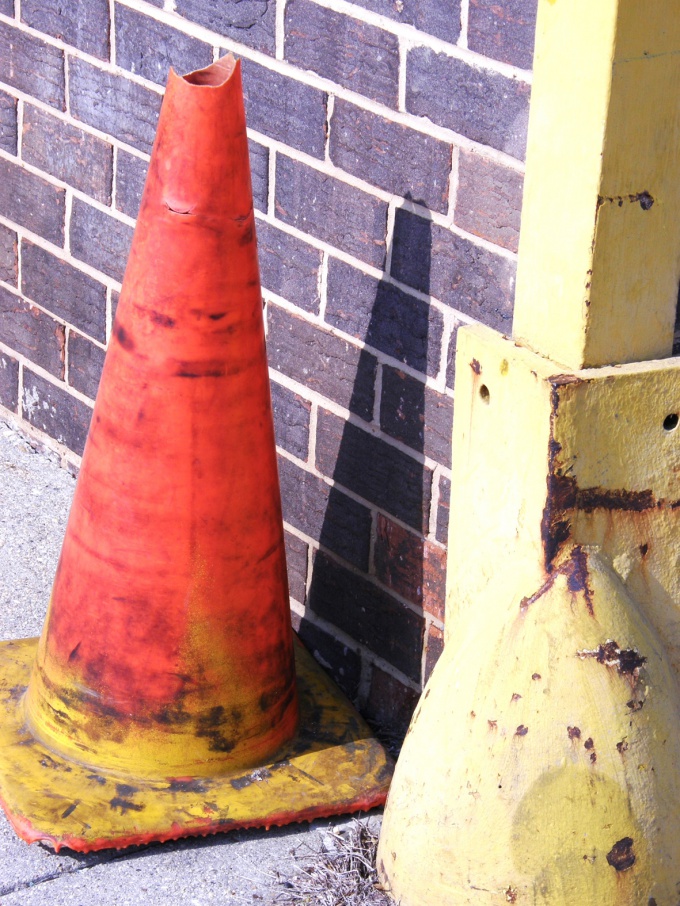 Related articles:
You will need
Instruction
1
To build a direct scan of a truncated cone , you must know some of its parameters. The job must be specified as the minimum radius of the top and bottom of the base and height. There may be other options. For example, instead of height can be specified the angle of inclination of the generatrix to the lower base. Sometimes, given the length, height and one radius. In this case, you need to calculate the dimensions that allow you to build scan most convenient way.
2
Start with a classic build on a piece of paper. Using the compass, draw the bottom base. The specified or calculated its radius label as r'. Calculate circumference by the formula P=2nr'. This length is equal to the length of the arc bounding the lateral surface of the complete or a truncated cone. The full length of the generatrix of the cone, denote as R'.
3
Sector angle, the arc length of which you already found, compute exactly the same as full cone. It is the ratio of the radius of the circle base to the image, multiplied by 360°. That is, α=r'/R'*360°. Draw scan the lateral surface of the complete cone. It will continue the base radius to the length of R' and mark the centre of the sector. Using the protractor set aside from it calculated the angle α, connect this point with the centre of the sector and continue straight. Draw an arc of radius R' between these lines.
4
Calculate the length of the generatrix of the truncated cone R". If it is set in the condition, then set it from the points of intersection R' and the lower base, that is, from the ends of already drafted sector. Plotting points connect the arc. Its radius is equal to the difference R' and R" and the angle is the same α at the vertex of the sector. Angle and the upper part forming a full cone you no longer need, side scan you have prepared. Left to draw only the upper base. To the drawing looked better, continue one of the lines bounding the lateral surface, the size of r and draw the circle.
5
Computer programs allow you to drill much faster and with less effort than the classic build. However, the principle remains the same. In AutoCAD, fastest way to perform a full scan of the cone. Performs the same calculations as in the classical method, only you can make them using the built-in calculator.
6
Draw an isosceles triangle, one of whose sides is equal to twice the radius of the lower base of the cone, and the side — forming a complete cone.
7
Draw a circle with a radius equal to the generatrix of the cone. Cut off from her arc, any subsidiary having direct and using the Trim command. The extra line remove.
8
Find the menu "Properties". You will find the boxes in which you can enter the parameters of the angle, start angle and end angle. In the first enter a zero value, and what to write in the second — calculate with built-in calculator or enter the already known parameter. When using a built-in calculator 360° dial using the keypad.
9
Using the mouse, specify the base radius. Don't forget that it starts with the middle of the already drawn triangle and ends at the lower vertex. Enter the icon "/" from the keyboard and specify the length of the generatrix. You will have a window with parameters of the full cone. Press "Enter".
10
In exactly the same way, calculate and draw the lateral surface is full of small cone that forms in which is the difference between the generatrix of existing full cone and the part that will be clipped. The angle thus calculated is not necessary, it already is. Put the drawings on top of one another, aligning the angle of the line and restricting it. The point of intersection of the upper arc forming and connect auxiliary line.
11
Build both bases. They represent a circle. The diameter of the first base of an existing triangle. The diameter of the second auxiliary line between the points of intersection of the upper arc forming. Extra auxiliary lines clean.
Is the advice useful?
See also
Присоединяйтесь к нам
New advices