How to determine the visibility of the drawing

In the process of creating the drawing, an engineer is faced with a whole range of problems, the ability to decide which is the extent of his qualifications. The visibility determination in the drawings complex parts is one of these problems. The most common method of determining visibility in the drawing – a method of competitive points. 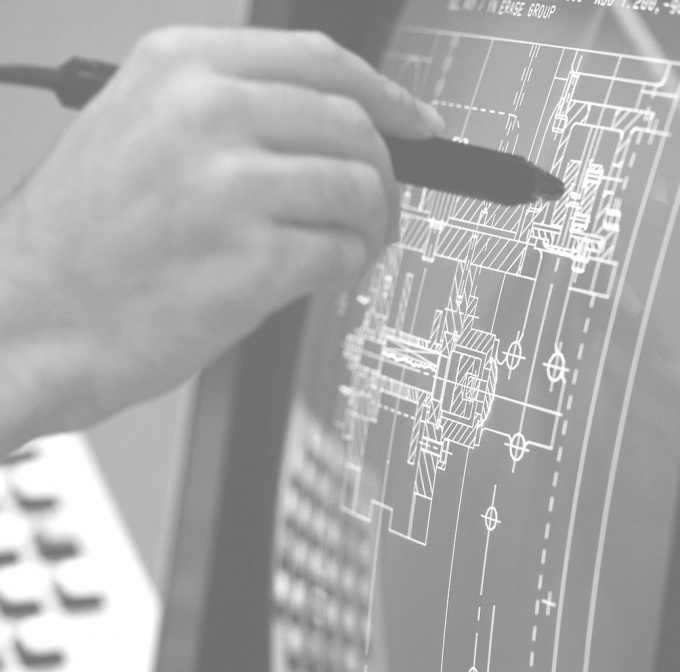 Related articles:
You will need
Instruction
1
Locate the drawing point, the projection of which on any plane are the same, not coinciding at the same time on the other plane of projection. Such points are called rival and they will be used as reference points in the construction of appearances, telling us information about the location in space of the objects to which these points are linked.
2
Using you noted earlier point to determine visibility, direct swipe so that they were perpendicular to one of principal planes of projections, while automatically becoming parallel to the other plane of projection.
3
Mark the points of intersection of lines in the previous step, with the detail. These points are competing, since their projections on the same plane will be the same, not coinciding at the same time on another plane. If the projection points coincide in the frontal plane (P1), such points are called front competing. If the projection points coincide on a horizontal plane (P2), these points are called horizontal competing.
4
Determine visibility. For front competing points visibility is determined from the top view. The point the horizontal projection of which is located lower, i.e. closer to the observer, is visible in the front view. Accordingly another point, contending this will be invisible. For horizontally competing points of visibility is determined on the front view, while the dot is visible which is above the rest, and everyone else competing this will not be visible.
Is the advice useful?
Присоединяйтесь к нам
New advices