How to treat mastitis in cows

Mastitis is a widespread disease among cows. On farms they suffer up to 40 percent of the animals. And households cows are not immune from this disease. Mastitis causes great damage to livestock, because it sharply reduced the milk yield and milk quality. 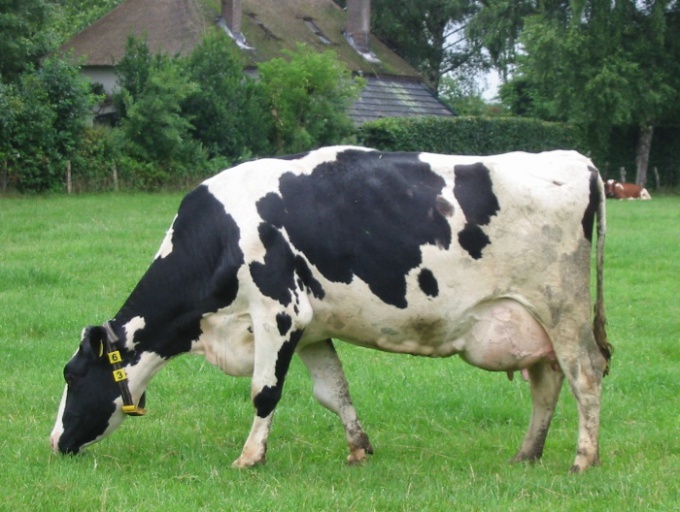 Related articles:
Instruction
1
Causes of mastitis in farm animals very much. He often appears on a background of reception of any medicines. Sometimes mastitis is a recurrent disease, for example, in the endometritis of the uterus. However, the most common reason – illness or injury of the udder.
2
Mastitis in cows usually occurs within one to two months after launch, ie, cessation of milking, before calving, or after calving. During the onset of the launch, you should carefully examine the udder of the animal, it should be done regularly: 2-3 times a week. If you find redness, you should Express some milk. Present in this cereal are evidence of mastitis.
3
A month later, after cessation of milking in udder formed a secret that the consistency similar to honey. If it is liquid, it is likely that the animal has mastitis. Be sure to check the status of colostrum after calving. To do this, decant a little and put it in a cold place for 1 hour. If colostrum was heterogeneous, stratified, the cow is sick.
4
Treat mastitis with antibiotics mainly. But since not all of them affect different kinds of bacteria, it is recommended to pick up some milk and take him to the veterinary clinic for the study. They find the cause of mastitis and will select the appropriate treatment.
5
Many veterinarians nowadays treat mastitis in cows using homeopathic medicines, as antibiotics can accumulate in the tissues and long removed from the body. Milk of a sick animal should not be eaten during this period, and for farms and households this means a large economic loss. Homeopathic medicines quickly restore the functioning of the mammary gland and stop the inflammatory process. Milk from the unaffected parts of the udder can be used for food purposes.
6
To prevent the occurrence of mastitis in cows, should reduce the probability of hitting the teats pathogens. To do so, before each milking wash the udder with warm water, massaging it, and after milking to disinfect it with a solution of chloride of iodine.
Is the advice useful?
See also
Присоединяйтесь к нам
New advices