How to take nettle

About the healing abilities of nettles is known for a very long time, so in folk medicine it is widely used to prevent and treat numerous ailments. This plant contains many organic acids, vitamins and minerals, and therefore is used as a General tonic and immunity-boosting tools. 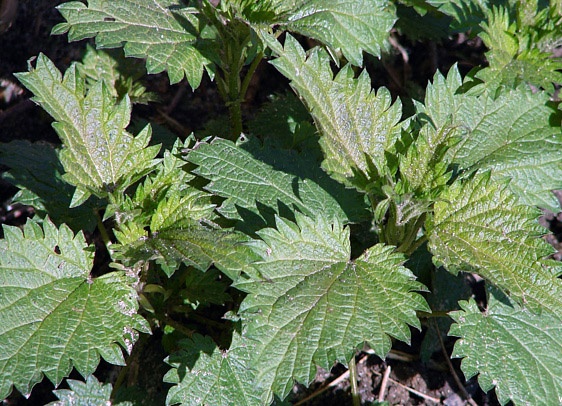 Related articles:
Instruction
1
The effect of nettle is not limited to immunomodulatory and tonic properties. It is able to stop the bleeding and to heal wounds and ulcers. Nettle is used in cardiology to treat heart diseases, in gastroenterology to combat digestive tract diseases, in cosmetics - for strengthening and growth of hair. In addition, doctors often recommend the herbal teas of nettles to combat respiratory and allergic diseases.
2
Prepare a decoction of the fresh leaves of nettles. To do this, chop the herb and pour water at the rate of one tablespoon of raw material per 100 ml of water. Slowly bring the liquid to a boil, then turn off the gas. After five minutes strain the broth and drink it warm. When heavy menstruation during the first three days is shown a three-fold reception of broth, 100 ml at a time. In the following days, the dose can be reduced by half. When poor blood clotting, heart disease and blood vessels take the decoction four times daily at a dosage of 50-100 ml, depending on the severity of the condition.
3
Brew nettle root, if you are concerned about stomach pain. Rinse the raw materials, grind and brew a teaspoon in a glass of boiling milk. After 5-10 minutes, the decoction of the root is ready. For best effect this remedy is taken hot. In gastritis it is recommended to drink 100 ml at a time, peptic ulcer disease duodenum and stomach, 200 ml.
4
For the treatment of chronic diseases it is recommended to drink nettle infusion. It is half a day, but the amount of nutrients in it is much higher than in broth. Pour a tablespoon of raw glass of water (you can take a greater amount of crushed leaves and water, most importantly - keep proportions). Slowly bring the liquid to a boil, then make gas is minimal. After 15-20 minutes, remove the broth from heat and pour it into a thermos, where it will have to infuse for 12 hours. Three times a day, take the strained infusion of 100 ml at a time.
Is the advice useful?
See also
Присоединяйтесь к нам
New advices