How to explain the verb "to be" children

English language is considered international, so its knowledge is essential for travel abroad, higher education and good positions at work. For this reason, the English begin to learn almost with the youngest group of the kindergarten. But sometimes small children can be difficult to learn a new language, it looks native, but still has many quite substantial differences. In particular, they may have trouble understanding the verb "to be" involved in the formation of the verbal forms. 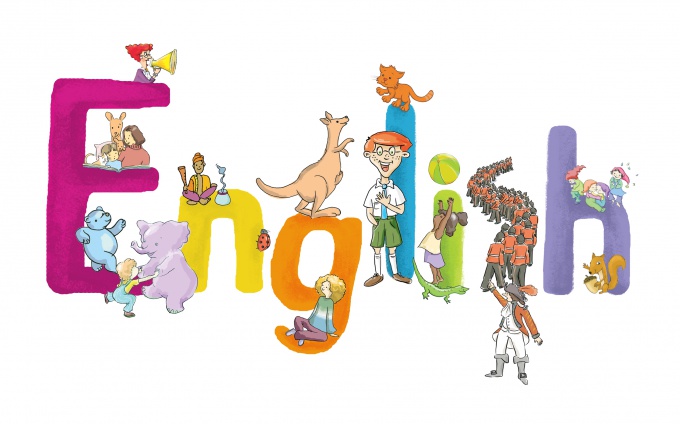 Related articles:
Instruction
1
Start the explanation of the verb "to be" with some General words about the differences between Russian and English languages. Tell children that in English, unlike Russian, is not three forms of time, and as many as twelve. Explain that so many of them, because the Russian language belongs to the inflectional languages, that is, those in which the basic meaning of the words is conveyed by endings. In English, the value is passed using special designs and auxiliary words, which is why the English verbs can perform different functions. For example, the verb "to be" can be meaningful, auxiliary and modal.
2
Tell the children about the meaning of these terms is meaningful, auxiliary and modal, the example of the verb "to be". Explain that when this verb is semantic, it is used mainly for its value, meaning as the verb "to be, be, be". Say that in Russian language this verb is omitted in the present tense, but retained in the past and the future. For example: "I am a student. I was in kindergarten. I am a student". In the English language the verb "to be" is never omitted, moreover, it is the only verb that changes according to person and number in Present Simple and Past Simple has two forms for singular and for plural. In other times "to be" loses its identity and forms a temporary form as well as all other verbs.
3
Ask the children to remember separately, in the interrogative and negative forms of Present and Past Simple verb "to be" in contrast to other semantic verb needs no helpers, i.e. auxiliary verbx "is self-explanatory".
4
Distribute to children of a schema, reflecting different forms of the verb "to be" in various forms of the verb. Secure the material with exercises on this theme and ask children to learn forms of "to be".
Is the advice useful?
Подписывайтесь на наш канал