How to find on three sides the area of a triangle

The search area of the triangle is one of the most common tasks in school geometry. Knowledge of the three sides of the triangle sufficient to determine the area of any triangle. In special cases of isosceles and equilateral triangles, it is sufficient to know the lengths of two and one side, respectively. 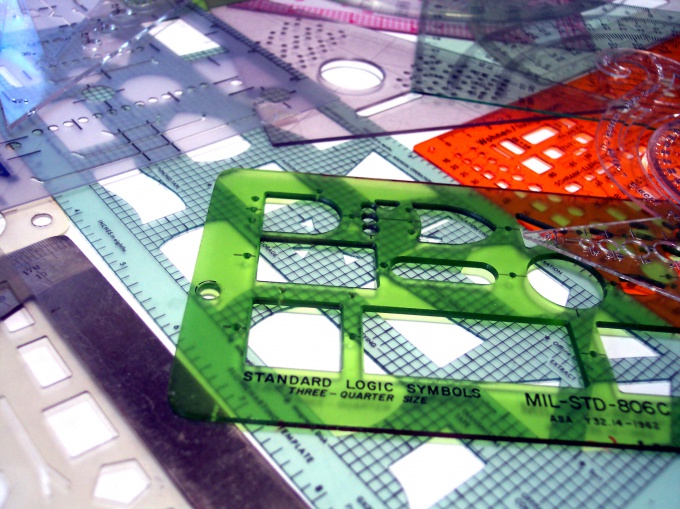 Related articles:
You will need
Instruction
1
Imagine you are given a triangle ABC with sides AB = c, AC = b, BC = a. The area of this triangle can be found by Heron's formula.