How to reduce the fan's speed

To reduce the speed of the cooler in several ways. Strong rotation of the fan can be caused by equipment malfunction or overheating of the CPU, and perhaps due to incorrect settings. 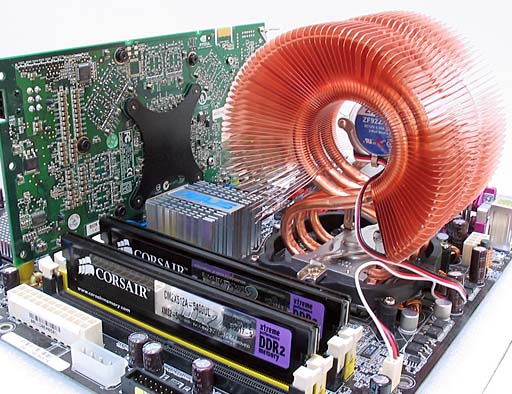 Related articles:
Instruction
1
The most common cause of hard work cooler – the overheating of the processor. The fact is that if the CPU gets sufficient cooling, the cooler has to work many times stronger than his normal speed. Typically, this is caused by the fact that the CPU had not applied the thermal grease. In order to apply, you need to remove the cooler, carefully remove the old layer of thermal paste and apply new. If no experience, it is advisable to use the services of a computer specialist.
2
Sometimes a strong performance caused by its technical unsuitability. The fact that in terms of budget or office of the "Assembly" of the computer in the included coolers are very low quality. Fast failure may be caused by the time, they wear out quickly. To support these coolers need quite often to clean them and lubricate. But it is best to replace them with a newer model.
3
The speed of the cooler can be controlled programmatically. For example, using special tools, and sometimes BIOS. The easiest way to do it through the program Everest. In configuration mode it is necessary to monitor the rpm and stop at desired. However, if the cooler is weak, it does not always help, because of the overload of the computer or CPU overheating it will still increase rpm.
4
Effectively the problem is solved by replacement. If you install a new cooler company Zalman, then speed shouldn't be a problem. And if there are, this equipment can be adjusted better than other coolers (especially cheap models). It is recommended to install an additional cooling system on the back of the computer, in order to strengthen the productive system and prevent overheating of the other components of the computer (besides the CPU).
Is the advice useful?
See also
Присоединяйтесь к нам
New advices