As the wind comes

Most of the phenomena of nature people used to be treated as something routine that occurs for no apparent reason. However, wind is formed by the interaction of the three global factors which determine its strength and direction. 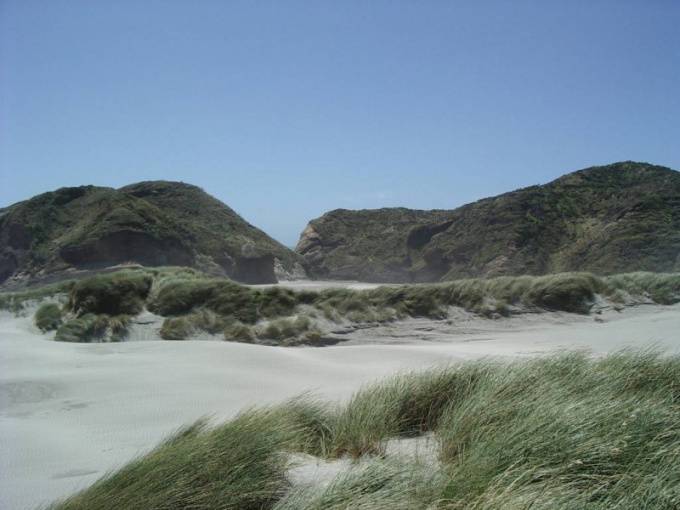 The Earth's atmosphere consists of several layers containing different types of gases. The higher the layer is, the lower the oxygen content. Inside these spheres are gas molecules that move with great speed in various directions.

Wind is a natural phenomenon, in which the air is set in motion due to the heating of the atmosphere and pressure changes above the earth's surface. The emergence of wind flow is due to three main reasons. First, the wind appears due to the difference in temperature between certain areas of the atmosphere and sushi. Second, the origin of the wind is influenced by variations in pressure between different points of the day. The third factor is the so-called power of Coriolis that occurs during the rotation of the earth around its axis.

The first two reasons are closely linked. In warm areas of the atmosphere the mass of air has less mass because its molecules with increasing temperature is stronger than repel each other, so the pressure in these areas is low. In the coldest parts of the atmosphere occur the opposite process of the molecule, in contrast, strive to converge, causing the air becomes heavier, and the pressure that it exerts on the atmosphere is growing.

Wind occurs when air currents are moving from an area of high to area of low pressure, filling the voids in the layers of the atmosphere. Moreover, the wind direction always comes from areas with higher pressure.

The speed or force of the wind depends on the height at which the collision of air masses. At high altitude the air is much smaller than the bottom. So the resistance here is significantly lower, and the rate of motion of molecules, on the contrary, above.

The power of Coriolis is one of the main reasons for the formation of a global planetary winds called monsoons and "trade winds". The strongest streams of air are different persistent character and can blow up to 6 months in a year.