Valeria Gai Germanicus - a young but already making noise Director. She managed to win several prestigious awards, her films cause controversy with viewers and critics. 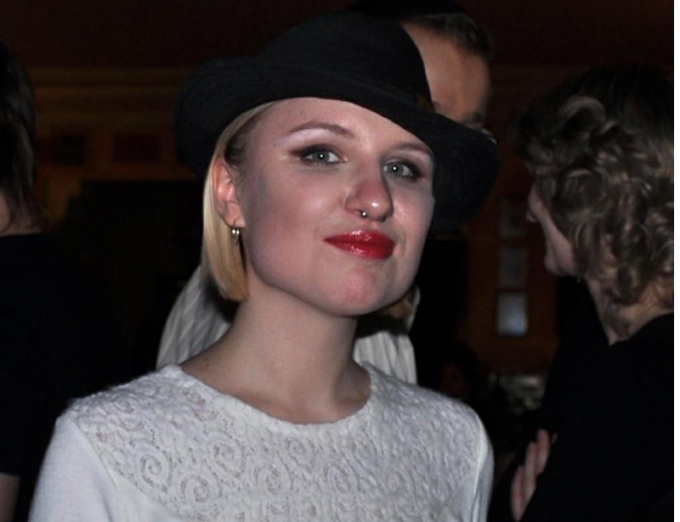 In the record of Gai Germanicus nine released films of various sizes, including television series, and one on the way. In four of them, she acted as Director and screenwriter. However, the list of the most noteworthy are the two films: the feature film "All will die, and I'll stay" and consistent with her series "School".

First, in 2008, a wave of indignation, or approval has risen in the ranks of spectators in connection with the release of the film "All will die, and I will remain." Gipernatriemia picture (however, opponents argue that there is no naturalism in it) tells of the everyday life of ordinary provincial schools. Girls walking, drink alcohol and try cigarettes, dream about guys and paint a romantic picture as they lose their virginity. In the world Gai Germanicus all of this "smells" with his Balabanov "Cargo 200": the same nepriyatnye gloomy courtyards, concrete high-rises and their primitive inhabitants. The public was split in two. Part of the audience scold a picture over exaggerated the "dirt" part, by contrast, agree with such a vision of reality. Anyway, Gaius Germanicus managed to shock the audience.

The second attempt was in some ways even better, because the Director has enlisted the support of the "First channel", which was actively advertising her series "School". Techniques borrowed from the previous film sometimes resembles a documentary or Amateur. Heroes-tenth to communicate in "street language". However, the very Germanicus, adhering to informal style in his work and way of life, explained that the way she expressed the human relationships between teenagers, which is a lot of kindness and sensuality. The show went on the First channel in 2010.

From the movie the audience also expect heated debates. In 2012, to be released tape "Yes and Yes". About the film it is only known that it will be an independent picture, shot, according to the Director, "for the soul." The filming will feature artists and musicians and known for the film Balabanov "Cargo 200" Agnia Kuznetsova.