If you hope faster to quit Smoking you switched from regular cigarettes to menthol, made a serious mistake. Soft and a nice chill, which is formed in the mouth during Smoking – just a bold disguise. 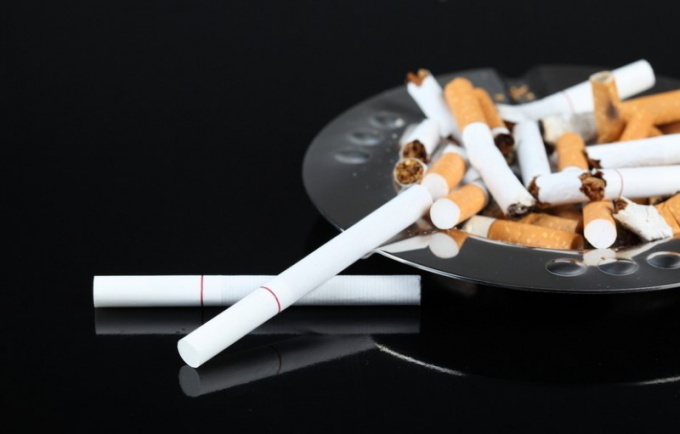 By itself, the habit of Smoking a flavored cigarette performs rather an aesthetic function. Light minty smell is not so Intrusive as "pure" tobacco smoke, and do menthol cigarettes tend to have a more elegant appearance than ordinary cigarette with the yellow filter. Long slim cigarette, light menthol mist around along with beautiful way in the movie since the beginning of the last century have become associated with an atmosphere of mystery and romance.


Menthol cigarette smokers, both women and men, but representatives of the beautiful half of humanity in force imposed on a screen of stereotypes and aesthetics of Smoking often prefer fragrant smoke. And I must say, a great risk. For menthol chill is hiding the same tobacco as in a cigarette. Before you get in the pack, it was dried and treated with ammonia, carbon dioxide, ammonium, alkaloids, nitrogen.


Interestingly, in the "stuffing" menthol cigarettes have no place in natural mint. Where then there is a pleasant taste of freshness while Smoking? The fact that the manufacturing process of menthol impregnated paper only. But breathing in the fragrant smoke, the smoker doesn't notice, which makes more deep drags and smokes far more cigarettes per day. This is because menthol is a kind of anesthesia for mucous tissue, so the process of inhalation is "cool" smoke becomes much easier.


Thus, the harmful effects of toxins and tar deposited in the respiratory tract during Smoking menthol cigarettes increases several times. It is scientifically proven that the risk of fatal diseases of the cardiovascular system in "menthol" smokers increases at least two times compared to those who choose regular cigarettes. In addition, to quit Smoking flavored cigarettes is much more difficult, and among those who did, half the people going back to harmful menthol again.