How to crochet the extended loop

Knitting crochet is a process of creation of a product from yarn using crochet. This activity is very popular among young people. It gives an opportunity to create fashions that will exist only in a single instance. Knitting develops diligence and perseverance, and also gives the opportunity to relax, unwind from the problems. 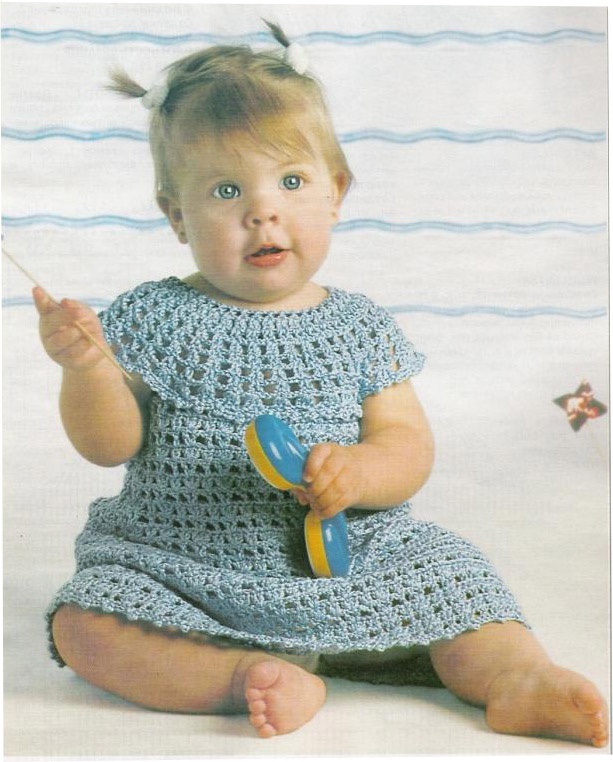 Related articles:
You will need
Instruction
1
There are several types of patterns crochet crochet. Most popular: string, Poustovit, a column with nakida, column without nakida and other.
2
To make baby items, such as jackets, sweaters, use elongated loop. Usually they are knit with thick yarn and a short hook. First, make a single air loop and throw it on a ruler or a pen, it all depends on how wide you need the loop. With your thumb hold the thread.
3
The other hand the string from the roll back to front wrap object, which is an air loop.
4
Hook thread hook and pull through the loop. Get the first loop.
5
The rest of the loop, do the same.
To pin down the number, turn the product inside out start knitting way: a single loop lifting, then in each loop provarite a column without nakida.
6
To bind the second row of elongated loops of the previous row, position the back of the line and hold his hand. Other hand to continue to knit.
7
Wrap the thread around the ruler in himself, then enter the hook into the loop of the first row, catch yarn and pull through the loop. Here in front of you on the hook two loops. Catch up the thread and promazyvaya them. The rest of the loop promazyvaya as well.
Note
In the loop of the base knitting a column without nakida, the loop on the hook pull to the desired height and turn down on the product thumb. At the base of the extended loop carried by the hook 1 (2) loop and hook enter in the same loop basis in which of knitting, crochet, grab the working thread, pull through the loop of the base and two loops of the hook are finished.
Useful advice
and push it down, hold with your finger. While continuing to hold the thread at the bottom, proverite a column without nakida. Potrait this operation before each column. The elongated loop is better not to knit in each row, and a row. Instead of your finger to use a ruler or a pencil, then the loop will be smoother.
Is the advice useful?
See also
Присоединяйтесь к нам
New advices