How to get the liner on citizenship

How to get the liner on citizenship of the child is the issue of concern, almost every second citizen of Russia, because the passport is now simply necessary thing, for both adults and children. A passport proves the nationality of the person when he is in other States, therefore, before issuing such passport identity card and verification of his citizenship on the documents. For an adult it's very simple, it is enough to provide their domestic passport of the citizen of the Russian Federation, but for individuals who have not attained the age of majority, here is a slightly different procedure. 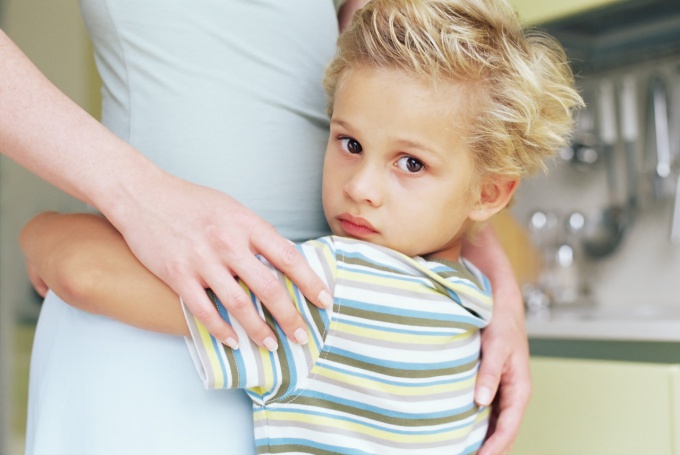 Related articles:
Instruction
1
Just below is a list of documents submitted for obtaining the liner on citizenship of the children. Just wanted to note that the selection of documents, proof of citizenship, is up to the parents, not the bodies of the Federal Migration service (FMS).
2
If both parents are citizens of Russia:
- Birth certificate of your child, and with it the data on citizenship of both parents or one parent if the child is brought up in a broken home.
If one of the parents is not a citizen of Russia, and the child born on the territory of the Russian Federation:
- Birth certificate of the child and information about the Russian citizenship of one parent and foreign citizenship of the other.
3
If one of the parents at the time of birth of a child was missing or was a stateless person:

- Birth certificate of the child and information about the citizenship of either parent.
If the child's parents are adoptive parents, but the child specified in the certificate as their child: