How to learn to read people's thoughts

Who would not like to learn to read the thoughts of the interlocutor? This ability, if it were feasible, would have opened before you the limitless possibilities of effective communication. To read a person like a book, you can if you know the secrets of sign language. 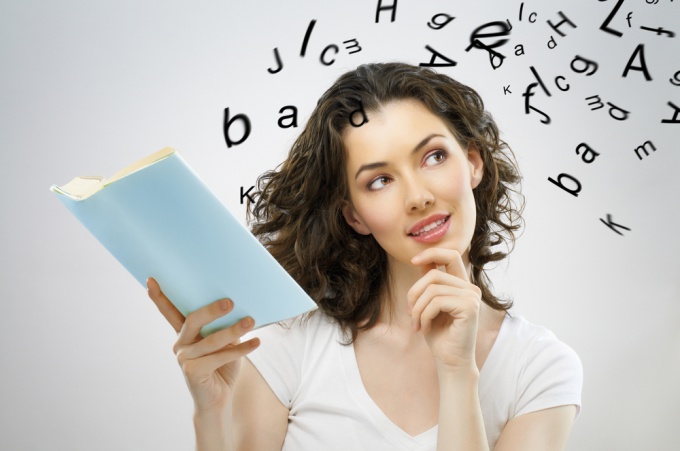 Related articles:
Instruction
1
Body movements and gestures are almost always silently accompany human behavior. More the gestures peculiar to the situation of communication. Typically, each of us is not able to fully grasp and to control their non-verbal, nonverbal behavior. That is why the body language becomes a powerful tool allowing to some extent to read other people's thoughts.
2
Of course, we are not talking about literal reading of the thoughts of the interlocutor. However, psychological research has shown that feelings that one experiences in the moment, inner urges, secret desires, very often erupt in the form of unconscious movements, postures and even tone of voice.
3
We see as one of the interlocutors is in a closed posture, crossed arms and legs, sometimes even just turning away in the direction from the communication partner. This may indicate a reluctance to communicate, the desire to quickly leave the area uncomfortable communication. Another sign pointing to such a kind of "escape" - the position of the toes. If they are directed away from the interlocutor – it is a sure sign of the desire to cease communication and to withdraw.
4
On the contrary, the open position, rotation of the body toward the partner, sometimes accompanied by a slight tilt forward, indicate the benevolence, commitment to contact. The hands are not crossed, their hand is not clenched into fists, and gesticulating freely.
5
To with high probability to determine the sincerity of the source and the veracity of his statements, one should pay attention to the presence or absence of his so-called gestures of "hand to face". Beware, if your counterpart in the conversation is too often a hand touches his nose, tugging your ear, involuntarily covering her mouth with his hand. One of the signs of insincerity is periodic blink a lot, as well as the accelerated pace of speech.
6
Want to know the thinking of the partner follow his gaze. Look, aimed the nose, evidence of business. Just below when communicating look down on our friends and simply familiar to us humans. If the view slides in so-called "intimate" zone (chest area), it is possible that you are not a Platonic interest.
7
In the literature on non-verbal behavior often meet the claim that dilated pupils indicate sexual arousal and show interest in the opposite sex. Treat this critical opinion: the size of the pupil to a considerable extent depend on the level of illumination in the room, and can also simply be indicative of anxiety or even fear. No wonder there is a proverb "fear has big eyes".
8
These are just a few of the signs that - with enough practice - will allow you a little bit to penetrate into the thoughts of another person. But even if you master the art of reading other people's thoughts, try this ability is not abused.
Useful advice
Additional source:
"Body language. How to read others thoughts by their gestures, Allan Pease, 2010.
Is the advice useful?
See also
Подписывайтесь на наш канал