How to reflect the dividend Declaration

The owners of the organization paid dividends. They are credited with the profits of the enterprise, received during the reporting period. They are reflected in an appropriate Declaration, are subject to tax at rates specified by the Tax code of the Russian Federation. In a letter to the Ministry of Finance of the Russian Federation № VE-17-3/12 explains the accrual of dividends to residents and non-residents of Russia. 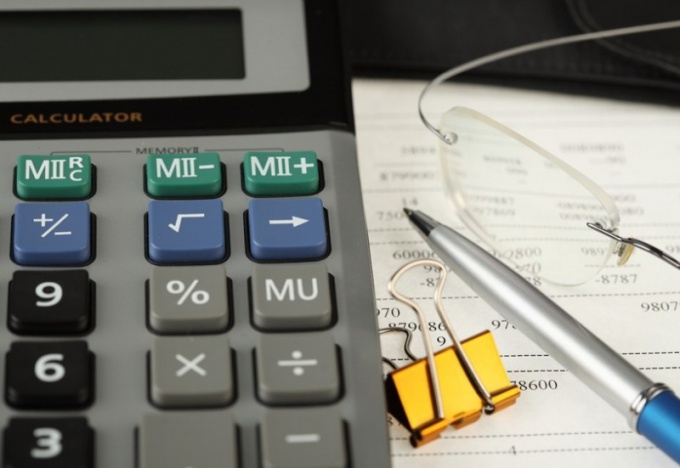 Related articles:
You will need
Instruction
1
As a rule, dividends are paid to members of the organization for the financial year. In some cases, this occurs after the end of the quarter, six months, nine months. Use the form of the Declaration on profit, which was approved by Order FNS the Russian Federation № MMV-7-3/730 @ from 15.12.2010.
2
On the sheet 03 of this Declaration enter the amount of dividends, which is assumed to the owners of the enterprise. Enter this amount in the line 010. If the founders of your company are foreign organizations or foreign citizens, the amount of dividends to be paid to a non-resident write in the lines 020 and 030 of the Declaration.
3
According to article 275 of the tax code dividends to non-residents, legal entities and physical persons are taxed at 15%. Therefore, the sum of lines 020, 030 multiply by this value. Enter the result in line 034 of the Declaration.
4
When calculating the profit tax from dividends paid to Russian companies, individuals-residents who are owners of the enterprise, there are some features. The rate of taxation of such dividends is 9%. The total amount to be paid fill in row 040 of the Declaration.
5
The amount of dividends received by an individual owner, resident, divide the total amount of dividends. The latter value is not taken into account money paid by budgetary organizations and non-residents (they are not payers of the profit tax). The result of the division and multiply by 9%.
6
Now the resulting value and multiply by the difference between the dividends received by the company, and dividends subject to distribution among the other owners. Enter the result in line 041 of the Declaration.
7
Add the amounts in lines 034 and 041 Declaration. Enter the result in line 100. This value shall be payable to the state budget. The size of dividends paid for previous period, enter in line 110.
Is the advice useful?
Подписывайтесь на наш канал