How to display formulas in physics

Physics – the science of nature. It describes the processes and phenomena of the world at the macroscopic level – the level of small bodies comparable to the size of the person. To describe the process physics uses the mathematical apparatus. 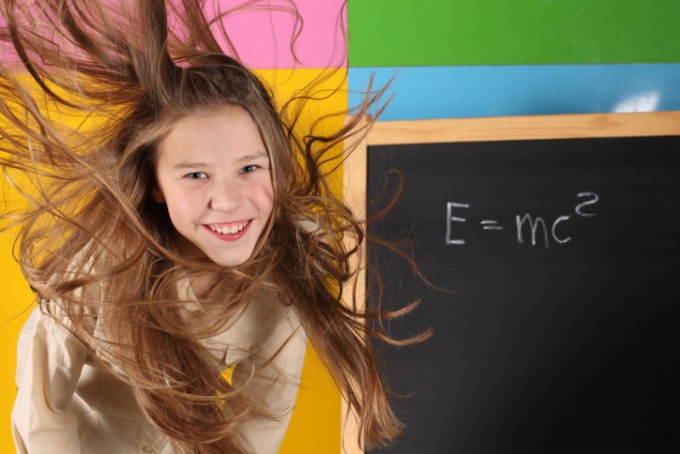 Related articles:
Instruction
1
Where are the physical formula? A simplified scheme for obtaining formulas can be represented as follows: the question, put forward hypotheses, a series of experiments. The results are processed, there are specific formulas, and it gives rise to a new physical theory or continues and develops the existing ones.
2
To the person studying physics, it is not necessary to repeat all this the hard way. Enough to learn the Central concepts and definitions to familiarize yourself with the scheme of the experiment, to learn to derive the fundamental formula. Of course, without a solid mathematical knowledge is not enough.
3
So, learn the definitions of physical quantities relevant to the subject under discussion. Each value has its own physical meaning which you must understand. For example 1 Coulomb is the charge passing through the cross section of the conductor in 1 second when a current of 1 ampere.
4
Understand the physics of the considered process. What are the settings he describes, and how these parameters change over time? Knowing basic definitions and understanding the physics of the process, it is easy to obtain the simplest formula. Usually between magnitudes or squares of magnitudes are set directly proportional or inversely proportional, we introduce the coefficient of proportionality.
5
By mathematical transformations from primary formulae to deduce the secondary. If you learn to do it easily and quickly, the last can not remember. The main method change the method lookup: either the magnitude is expressed from the same formula and substituted into the other. It is only important that these formulas correspond to the same process or phenomenon.
6
The equations can be put each other, divide, multiply. Function time very often integrate or differencebut getting new dependencies. The logarithm of fit for power functions. In the derivation of the formula relies on the result that you want to get in the end.
Is the advice useful?
See also
Подписывайтесь на наш канал