How you can get sick with diabetes 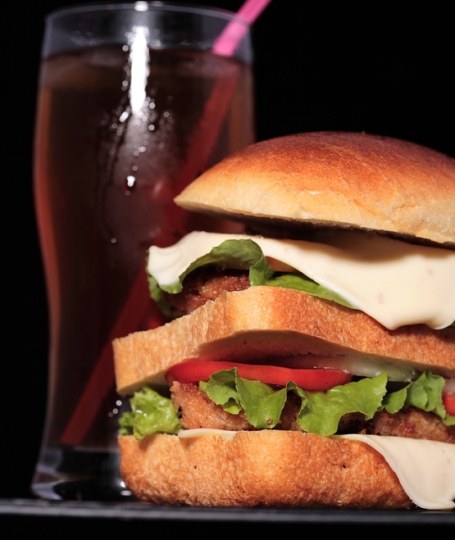 Related articles:
You will need
Instruction
1
Predisposing factors of diabetes, you can allocate quite a lot, but not always, the disease begins to develop and make progress, even if available. But the combination of these factors increases the risk of dozens of times.
2
Sick sugar diabetes a very real way, having a genetic predisposition. Medical observation found that in diabetes one parent, the risk to the child is 10 to 30% probability of pathology. If both parents are sick – the likelihood of diabetes in children is approaching 60-100%. The spread of numbers from different studies differ greatly, but one thing reliably – genetic predisposition exists and must be considered when entering into a marriage planning for children, etc.
3
The second factor that significantly increases the ability of the disease diabetes, especially of the second type is the regular overeating and obesity. When excess body mass by 20% the incidence of diabetes increases to 25%, the excess body mass by 50% the frequency of the disease is 60%.
4
Pathology of the pancreas, diseases of other endocrine glands, viral infections, such as chickenpox, rubella, infectious hepatitis, influenza and other diseases can start the process of getting diabetes mellitus.
5
Nervous stress in individuals with overweight and genetic predisposition, often be the trigger of the disease diabetes.
6
The older the person, the greater the chances of developing diabetes. And every 10 years after 50 years of life increase the chance twice.
7
Although the abuse of sweet is not believed to cause diabetes, however this habit at some point will also stand bad service. People that consume refined carbohydrates in excessive quantities, sooner or later faces with being overweight.
Note
Although accurate and direct causes of diabetes is not yet established, you must know that if your life will often be the same individual factors that contribute to the development of the disease, sooner or later it will arise. Especially if there will be a heredity and excess weight, the accession of any other factor increases the likelihood of disease.
Is the advice useful?
Присоединяйтесь к нам
New advices