How to disassemble the dashboard Gazelle 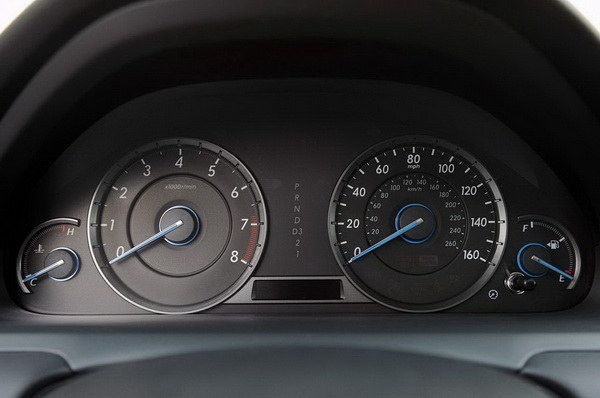 Related articles:
You will need
Instruction
1
Disconnect the wire from the negative terminal on the car battery. Unscrew the screws and remove the front pillar trim. Gently pull the extension, before prying it with a thin screwdriver.
2
Remove the cover for the fuse blocks and loosen the screws securing the blocks. Then gently pull the fuse blocks, keeping an eye on that pin pads came out of the panel of devices.
3
Unscrew with a screwdriver the two screws located in the visor of the antenna. Then remove the two plugs that are under the petals wipers and turn signals, and clear the visor. The panel of devices of the ghazal rests on 4 screws.
4
Unscrew the screws and pull the panel. To pull the panel, remove the four plug.
5
Carefully remove the steering column by removing the instrument panel reinforcement, and steering column covers. Disconnect the return spring. Then remove the side trim and hoses to the nozzles.
6
After this, remove the plastic clamps, and then the wiring harness. With a little effort, pull the panel of devices of the ghazal. The task is solved: the panel of the instrument removed.
Note
All mounting screws and bolts to remove very carefully, since otherwise, if you apply a force more than necessary, it is possible to damage the instrument panel that will spoil its appearance.
Useful advice
Performing disassembly of the instrument panel of a Gazelle, remember (or better photograph) the procedure for connecting the wires to the switches. If it is wrong to connect the wiring, the car will not function properly. The correctness of connecting the wires depends, for example, the accuracy of the readings and other important parameters.
Is the advice useful?
Подписывайтесь на наш канал