The main difficulty in the study of many Sciences is memorization of terms. Compound words rarely used in speech, are slipping out of memory even if they cram a few days in a row. How to remember terms so that they are firmly entrenched in my head and always on time came back to my memory during a conversation? 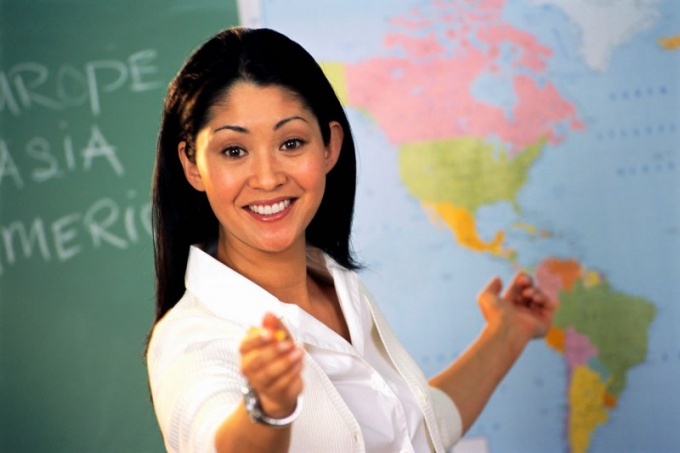 Related articles:
Instruction
1
To remember the term, try to find a consonant (similar-sounding) words in Russian. Can pick up even two or three words that make up the unusual, the unexpected phrase. For example, to remember the term "authoritarianism", learn the phrase "Rita's Car broke into pieces", at the right time remember poor Rita next to wheel away – and the term itself will pop up in your head.
2
To remember the term along with its value, rework the sentence so that it has become clear to all. Often, the terms describe complex entangled in words, so difficult to not only learn, but to understand and to memorize so they should be simplified. For example, "Absenteeism is a massive evasion of voters from participation in elections." So you imagine the situation – people decided not to go to the polls, sitting at home and drinking absinthe. So remember the term it will be much easier.
3
Make a little poem inside which will be the term. If you have poetry abilities, try to fit in your creation and also the meaning of the term. For example, the term "mycorrhiza": "orange-cap Boletus and aspen/Exchanged stuff, /We are/mycorrhiza name."
4
To remember the meaning of the term literally, highlight the first letters or syllables of a phrase. Then apply received letters meaning, making an interesting offer.
5
Carefully read the term and its meaning, try to understand it. Get the tutorial and try to explain to myself what you just read, and not a set of words, but the gist of it. Try to highlight key words in the definition of such words should not be more than 3-4. When you understand the meaning and be able to pass, gradually add to it those reservations and refinement that always accompany the terms. Repeat the meaning of the term itself, and then close friends.
6
If you have a well developed visual memory, write the term several times in different handwriting, letters of different sizes and colors. Paint and feel each letter.
7
If you have a musical ear, sing the term. Pick up a suitable tone to the word optimally fit, and hum it from time to time. If you managed to lay down a definition in verse form, put it to music – so you remember the term for life.
Is the advice useful?
Подписывайтесь на наш канал