How to disassemble the mixer

To discover in the mixer, a faulty item or a damaged contact, the appliance must be dismantled. Especially it is important to be very careful not to screw up compounding the damage. 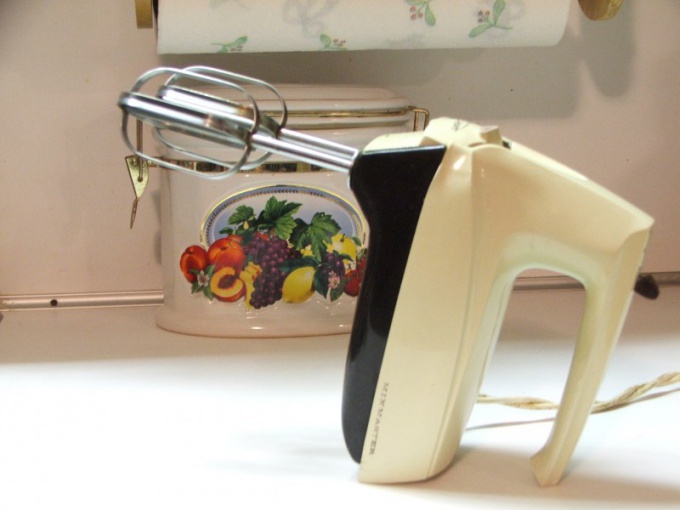 Related articles:
You will need
Instruction
1
Most of the models of the mixers is supplied by a plastic housing formed by injection molding. This manufacture of the body allows you to make fasteners hidden. Most often it is located on the bottom of the recesses in the housing.
2
If the recesses are closed with plastic caps, gently pry up and pull them out. Typically, these devices are made in the form of pads on the lower surface of the mixer or non-slip "feet".
3
Sometimes the fasteners are closed with self-adhesive labels. To find out whether there are below them deepening, with a certain application swipe for each finger. In the field of detecting pits, carefully remove the stickers after Assembly to bring them back to the place, or just stick the screwdriver to reach the mounting.
4
Often mixers are in addition to the fixing screws hidden latches. To detect them remove the screws and gently squeeze the body along the visible seams of joints. Or "feel" the seams using a flat screwdriver and try to release the latch careful pressing in the right place.
5
When you search for hidden fasteners, take special care, as they are easy to break, especially if they were exposed to heat or UV exposure.
6
Open the mixer, and before proceeding with further analysis, carefully inspect the wire connections of internal parts and components. Take photos and notes needed to successfully build. Every connection and all items must be returned to its place in good condition.
7
Note the method of connecting an electrical conductor to the terminal. If on a flat terminal stab-type response of the metal is worn pretty tight, not contracted and not rock it in order not to break the connection. To remove terminal tip, use long nose pliers or a screwdriver.
8
If the bare wire is inserted under the screw loosen the latter. When replacing the cord will roll up the transactions that make up the vein, and insert the wire into the terminal. Making sure that no bare outside of the plot, tighten the screw.
9
To detach the wire from the clamp terminal, insert it beside the wire a thin rod, for example, a pin or a paperclip. Then press from the wire spike.
Is the advice useful?
See also
Присоединяйтесь к нам
New advices