How to identify down syndrome in pregnancy

Syndrome down syndrome is one of the most common genetic abnormalities, which with the same frequency is found in people of both sexes. From the appearance of such a child is not insured by any one woman, but to educate its ready not every. To determine the syndrome of down syndrome in the fetus can already during pregnancy. 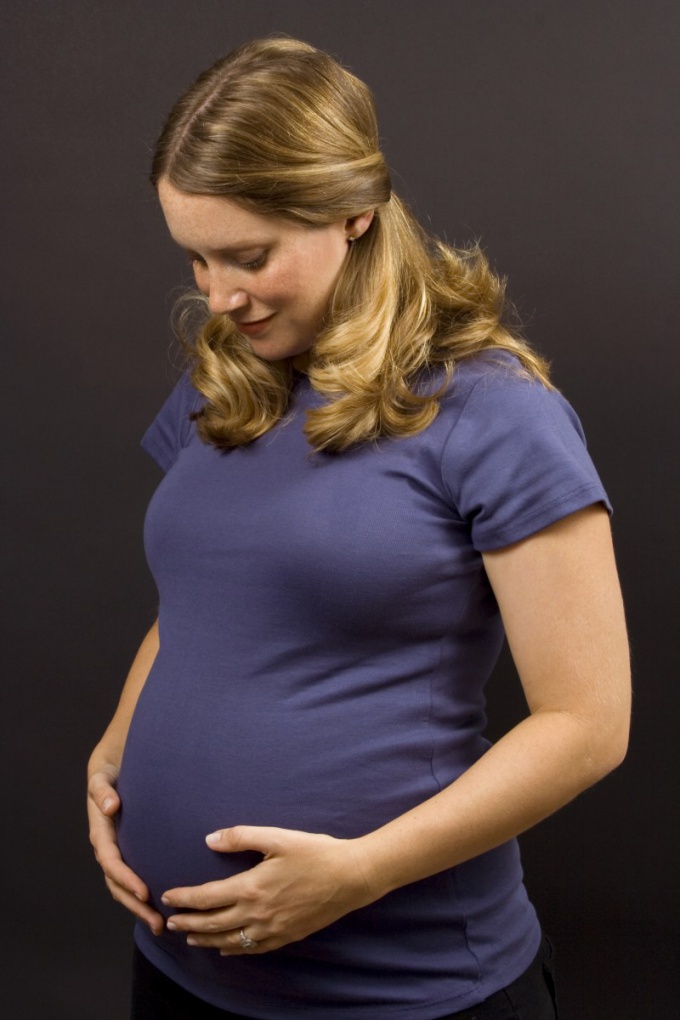 Related articles:
Instruction
1
To determine the syndrome of down is possible even in the early stages of pregnancy. Usually the first stage of diagnosis is ultrasound. It is performed at 11-13 weeks and allows you to identify the indirect signs of genetic abnormalities. One of these is the nuchal translucency thickness. If it exceeds 3 mm, there is every reason to assume the syndrome of down. An additional token is the value of the bones of the nose. If bone is missing or is inappropriate to the period size, should undergo a thorough examination.
2
To assume the existence of a syndrome of down syndrome in the fetus is possible by screening blood test. It can be done twice: at 10-13 weeks and at 16-18. However, these tests count only the probability of having a child with genetic abnormalities. With their help, we can only suggest, but not establish definitively the presence of fetal syndrome down's.
3
Refer to genetics, if you belong to a risk group (age older than 35 years) on birth of a baby with a syndrome of down. Also indications for such consultation are abnormalities in the fetus based on ultrasound and a high probability of having an affected child, based on screening tests.
4
If indications go for invasive prenatal diagnosis. On small terms (9,5-12 weeks) biopsy of the chorion. The answer about the presence or absence of fetal syndrome down will be during the week after the procedure.
5
If there are indications for invasive diagnostics, but the term of pregnancy exceeds 12 weeks, carrying out chorionic villus sampling is difficult. In this case, you must wait 16 weeks and undergo an amniocentesis. The results of the study will be ready only after 2-6 weeks, but the risk of complications in this procedure is lower than with chorionic villus sampling.
6
If the time was missed and the amniocentesis was not carried out before 20 weeks, go cordocentesis. It is performed in the second half of pregnancy and gives a minimum percentage of complications. However, after receiving the results of a period of pregnancy may already be too large to interrupt (in case the woman does not want to leave the child with genetic defects), so it's best not to delay time, and conduct invasive diagnosis in earlier periods.
Is the advice useful?
See also
Подписывайтесь на наш канал