How to grow an olive tree

The homeland of olive tree is considered to be South – Central Asia, Greece and Africa. But many Amateur growers grow at home olive, it is an evergreen plant that is attractive for its leaves with grey bloom. The olive tree blooms with small white flowers, emitting an unforgettable fragrance. So how do you grow an olive tree? 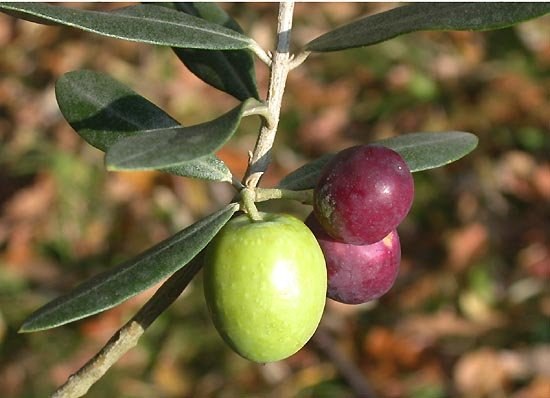 Related articles:
Instruction
1
To plant an olive tree by using seeds or cuttings imported from southern countries. Before planting, soak the seeds in alkali solution 10% (caustic soda) 16-18 hours, then thoroughly rinse and trim the nose bone shears. Plant seeds in prepared pots at a depth of two to three centimeters. Olives grow well in almost any breathable and moisture soil. Add the soil mixture a bit of charcoal and broken brick. The first sprouts will appear only after two to three months.
2
The olive tree loves heat and sun, tolerates heat up to forty degrees. Take out the summer container plant outdoors in the garden or open veranda. In winter keep the tree in a bright, but cool room, where the temperature should be 10-12 degrees.
3
In summer, ensure the plant is regular, but not abundant watering. In winter, the olive tree should be watered infrequently, try not to allow drying earthen coma. Olive wood is highly responsive to fertilizer with high nitrogen content, which should be done two to three times per month, starting in April and ending in late September. This causes the plant to an earlier laying of the kidneys.
4
During the first five years of life of the olive tree, re-pot it once a year in early spring and replace the top layer of soil (2-3 cm) on a more recent and fertile. Transplant then reduce to once every three years, the old tree – every five years.
5
Growing indoors olive tree is periodically cut off, thus removing the sick and weak branches. As the plant during the growing season gives good gains, do rejuvenation pruning. Long branches shorten, leave five pairs of leaves. You can safely shape the crown of a tree according to your taste and discretion.
Is the advice useful?
Подписывайтесь на наш канал