To strengthen the immune system can not only vitamins recommended by doctors and is actively imposed by advertising, but also simple, cheap, and most importantly - natural way using medicinal herbs. 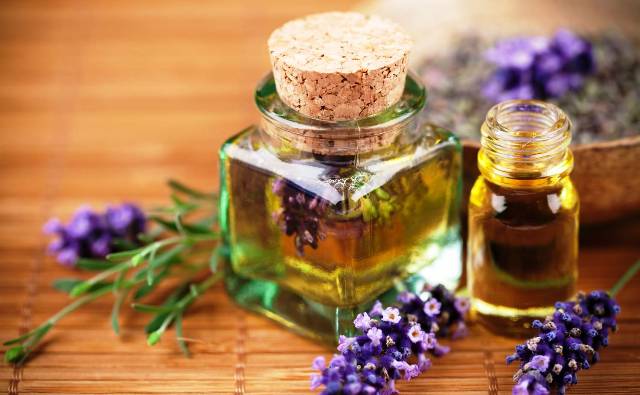 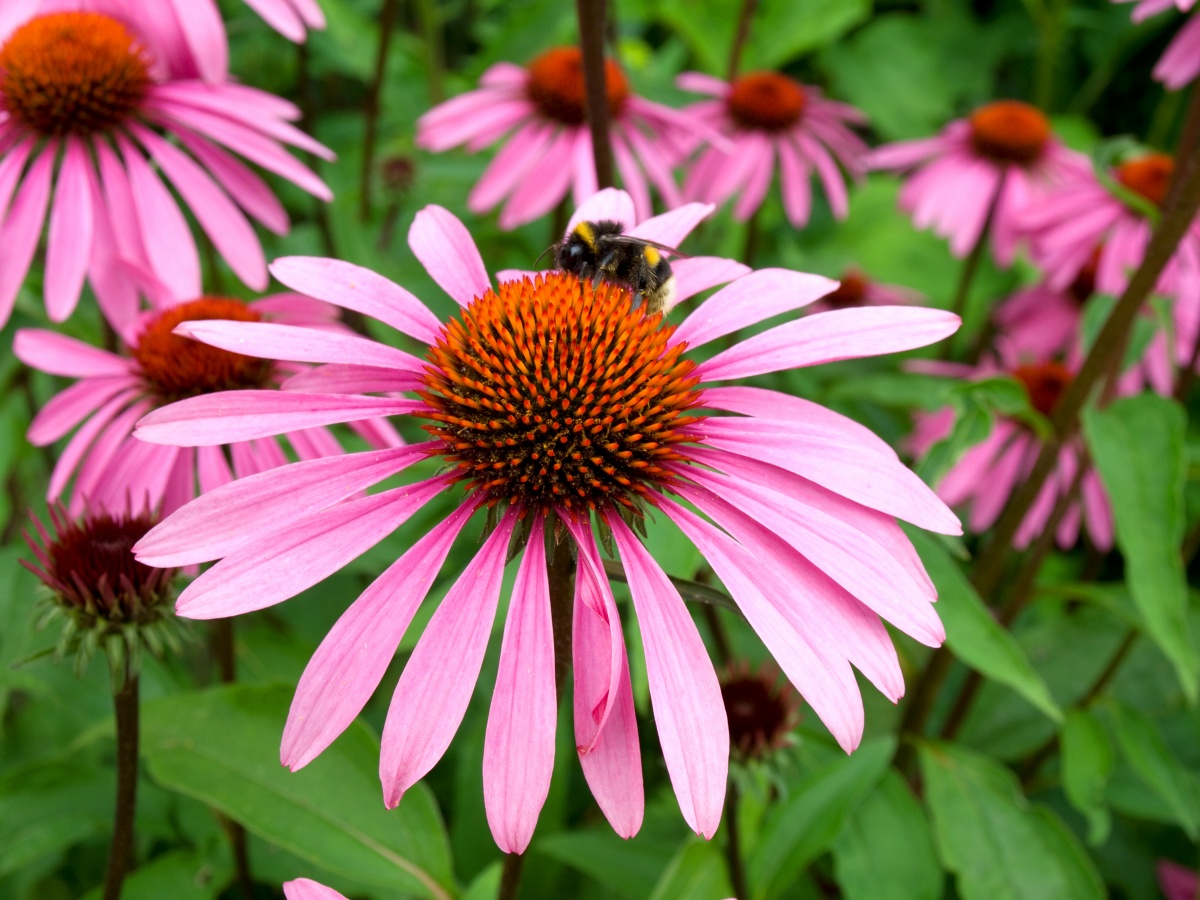 Powerful immunomodulator Echinacea, the first in the list of useful herbs, this perennial almost no side effects. Actively inhibiting the growth of staphylococci and streptococci, Echinacea taken during the exacerbation of diseases such as sinusitis, furunculosis and sore throat, is able to provide a lot of support in their treatment. You can drink it as a preventive measure in infectious diseases fall and spring.

The infusion of Echinacea do not have to buy at the pharmacy, you can make it yourself by the following recipe: one Hundred grams of chopped Echinacea root pour half a liter of alcohol (vodka) and clean out of reach for sunlight place two to three weeks. Tincture should from time to time to shake to drink before eating, for twenty or thirty drops of pre-strained tincture up to three times a day. 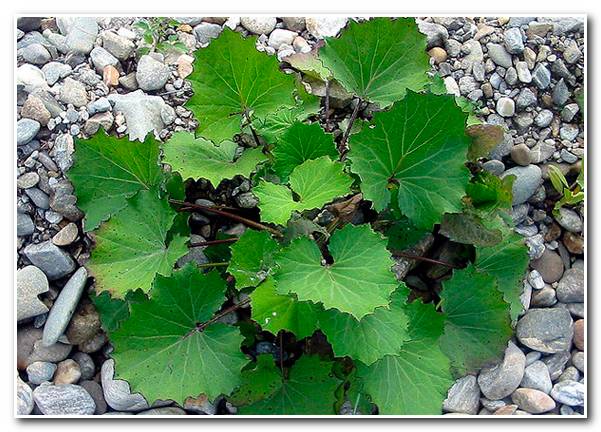 The second plant, which has a huge immune-stimulating benefits, and is mother and stepmother. This plant is especially valuable in decoction of leaves is used in respiratory diseases, treats influenza, pulmonary tuberculosis and bronchial asthma. The broth can be prepared in the following manner: a Glass of boiling water pour three tablespoons of the leaves, the broth infused for half an hour. Is filtered and accepted fifty milliliters up to three times a day. 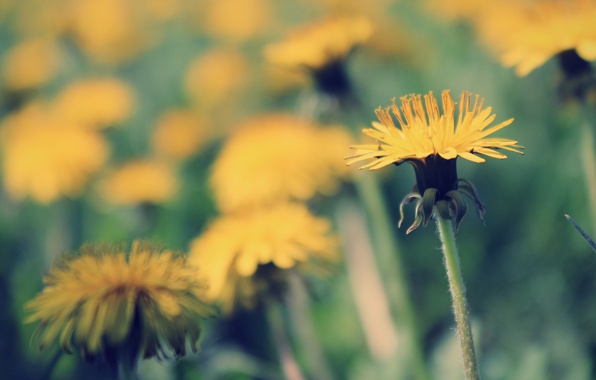 Dandelion contains large amounts of iodine, which is very valuable in diseases of the thyroid gland. Have useful properties, the crushed roots of the dandelion, which is brewed with boiling water. To improve the functioning of the gastrointestinal tract and strengthen the immune system can prepare the juice from its leaves, for which they scald and grind with a blender. Pressed juice diluted one to one with boiled water and twice a day drink one tablespoon of juice before meals. 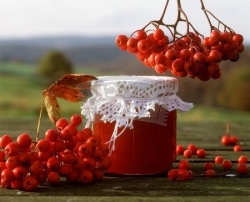 A great expectorant and disinfecting tool is a rowanberry juice, it is useful for vitamin deficiency, diseases of the throat and colds. In the ripe fruits of mountain ash contains large quantities of ascorbic acid, essential for immunity. To prepare rowanberry juice, one tablespoon of berries pour boiling water in the amount of one Cup and take half a Cup two to three times a day. 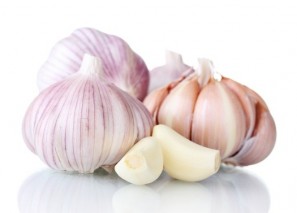 The leader among all of the plants that strengthen the immune system, garlic is generally recognized. In its composition there are about 400 compounds essential for the immune system, such as allicin and volatile, and it has discovered large amounts of antioxidants, vitamin C, selenium and zinc. To boost immunity you can just eat a few cloves a day.